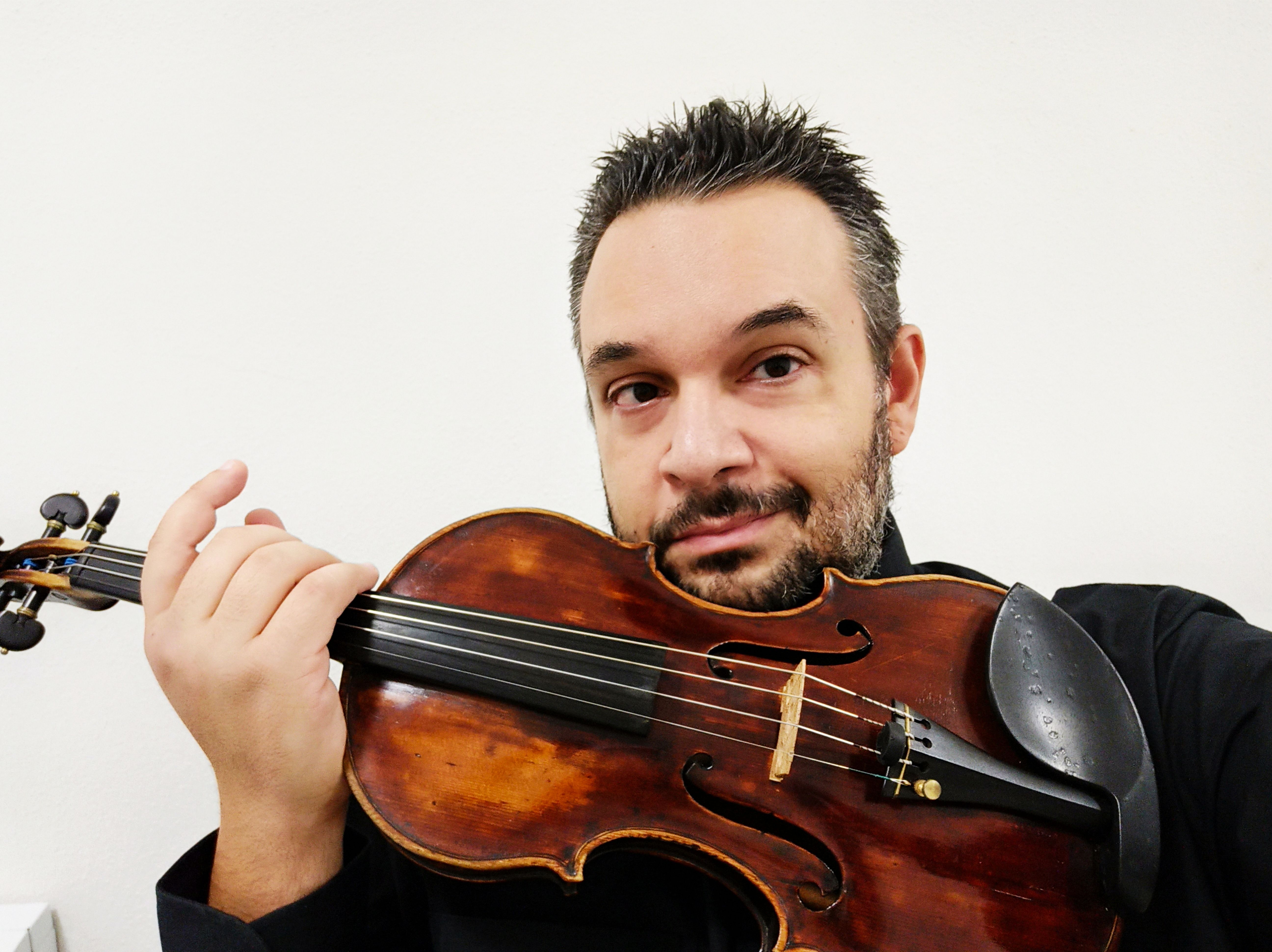 Michelangelo Lentini was born in Bari, in 1982, in a family of musicians; to date he has performed in more than 50 Countries of the world.

In 1998 Uto Ughi chose him as Concert Meister of his Youth Orchestra, subsequently inviting him to play on the staff of "The Philharmonics of Rome ". Since 2006 he is regularly invited to play in the prestigious staff of "I Solisti Veneti di Claudio Scimone" - nowadays conducted by Giualiano Carella -  with whom he performed also as soloist in the most important theaters around the world.

Since 2018 Michelangelo Lentini has been the referent for Sardinia of the Music Donors Association, for which he organizes concert seasons in the Oncology Departments of the Island Hospitals.

After following the master classes held by Uto Ughi (Accademia Chigiana di Siena), by Massimo Quarta ( Italian Switzerland Conservatory) and Beatrice Antonioni, she graduated at Master Post Degree training in violin at the National Academy of Santa Cecilia in Rome, under the guidance of Rodolfo Bonucci and Felix Ayo.