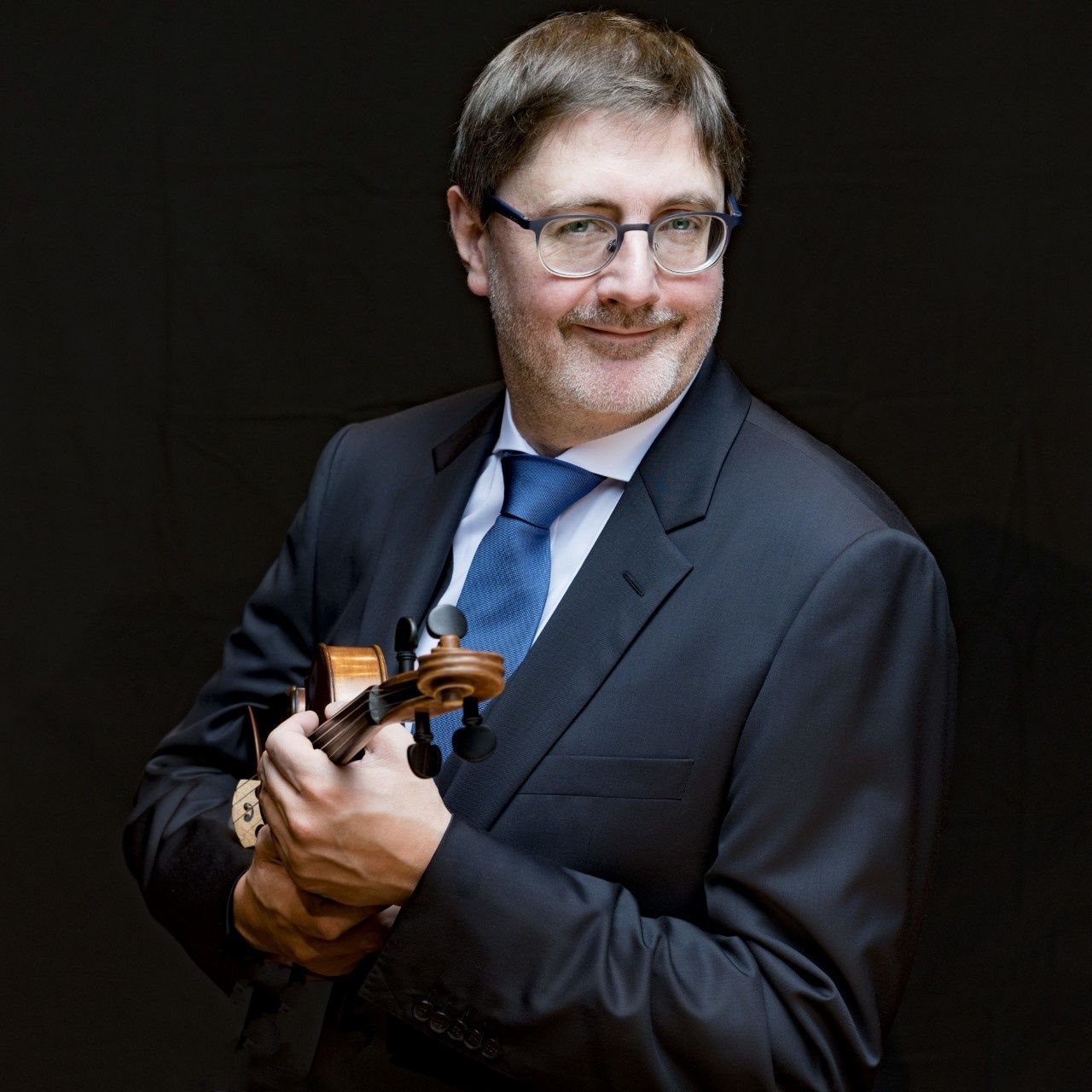 Marc Danel (France) was born in France and grew up in Lille, where he learned violin with his sister and with Jezdimir Vujicic. He went then to study in Cologne by Prof Igor Ozim, where he finished his study in 1992.

In 1991, he founded the Danel Quartet, with whom he had been studying extensively with the Amadeus and Borodin Quartets, as well as with Pierre Penassou, Hugh Maguire, Walter Levin and Fiodor Druzhinin.

As leader of the quartet, he was major prizewinner of all the six competitions where he took part, from 1991 to 1995, including Evian, London, St Petersburg.

Since 1991, he has done more than 2800 concerts with the quartet, playing in many of the major halls in Europe, USA, Russia, China, Japan, Taiwan, South America, Central Asia. He has been recording more than 30 CDs, who have been awarded many awards in Europe and the US.

He has been performing many times all over the world the complete cycle of quartets by Shostakovitch, Beethoven, Weinberg or Bartok.

He is also regularly performing as a soloist or with various chamber music partners.

With his quartet, he participated widely in the rediscovery of the great soviet composer Mechtislav Weinberg, playing his quartets extensively since the 90s and having done the still only complete recording of his 17 string quartets, which ended in 2009. In 2019, for the centenary of the composer, he has been performing 7 times (Manchester, Paris, Washington, Hamburg, Taipei, Amsterdam and London) the complete cycle of quartets, from which he has done the first performance of some of them.

With the quartet, he is in residence at Manchester University.

Marc Danel is artistic leader of the Dutch National String Quartet Academy (NSKA), from which many of its students have won major competitions.

He is Professor of violin at CNSMD Lyon and IMEP Namur. Many of his students got competition prizes and orchestra positions. He has also been part of many juries of exams and competitions.

He did Master Classes in all the major countries in Europe, USA, Japan, Taiwan, Bielorussia, and has a regular collaboration with the National Youth Orchestra of Chile, playing concerts and doing Master Classes.