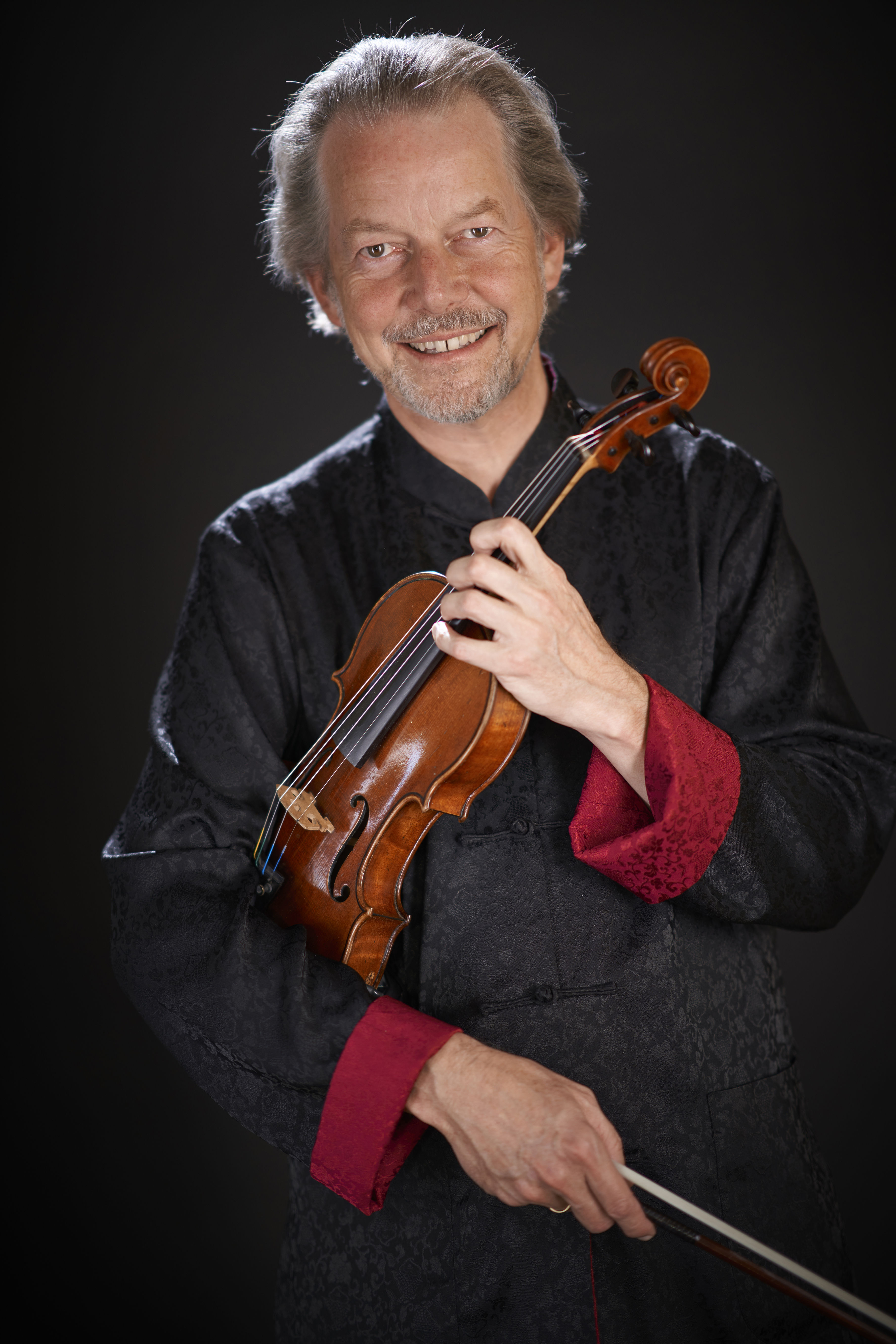 His virtuosic skill for Niccolò Paganini's works gained critical acclaim for his March  2006 performance with the New York Philharmonic, additionally his complete  recording of the six violin concertos (Telos Records) and in the TV documentary  „Paganini's Geheimnis“ (merkur.tv 2006).

His extensive repertoire in all branches has produced over 40 albums. His much  celebrated premiere performances have gained worldwide acclaim and are now  recognized as standard concert works.

In 2005 he founded the Chamber Orchestra „I Virtuosi di Paganini“. In the 11 previous  years, he was professor at the University of Music and Performing Arts, Stuttgart,  Germany, then was called to the University for Music and Theater in Munich,  Germany.

Ingolf Turban lives with his family in Munich.