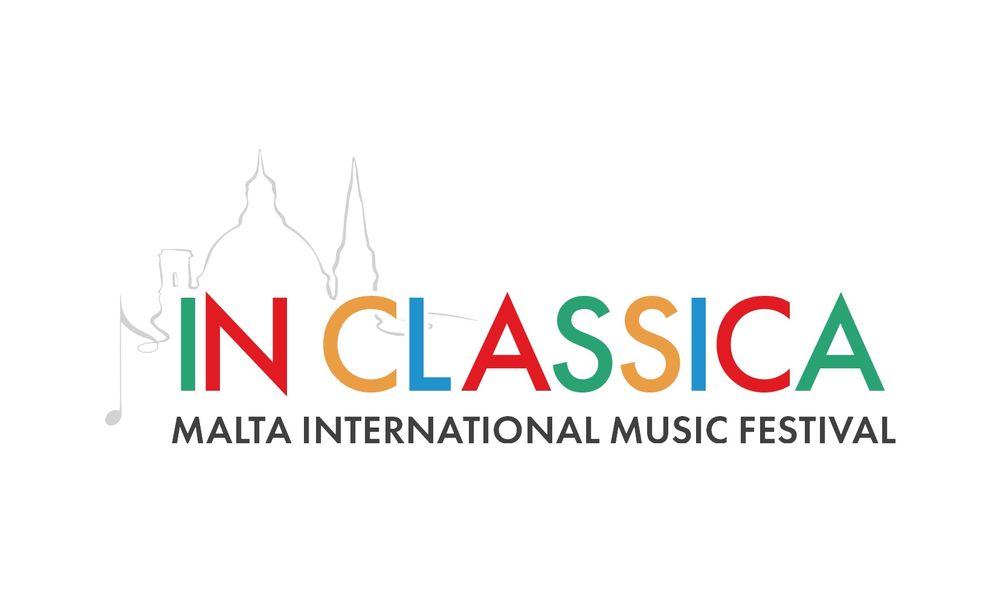 InClassica Malta International Music Festival has established itself as one of the world’s leading music festivals, and for its 10th year anniversary edition is offering music lovers a star-studded line-up in Malta’s historic capital Valletta.

The three-weeks-long festival will present concerts in one of Malta’s oldest and most beautiful 16th century buildings, the Mediterranean Conference Centre, and is organised by the Malta Philharmonic Orchestra and the European Foundation for the Support of Culture (EFSC) which promotes cultural and educational projects throughout the continent. Its President, Konstantin Ishkhanov, said:

“After such a difficult year for so many musicians and music-lovers the EFSC is thrilled to be able to offer three weeks of outstanding music-making from some of the world’s finest musicians. The setting in Malta couldn’t be more beautiful, and visitors are guaranteed a cultural experience that is unique to this enchanting Mediterranean island.”

The 2021 programme celebrates classic works and composers alongside contemporary pieces from the Festival’s Composer-in-Residence, Alexey Shor, who currently holds residencies with the Malta Philharmonic Orchestra Academie and Armenian State Symphony Orchestra. Shor’s works are programmed throughout the Festival including the suite from his “Crystal Palace” ballet which was played at the opening of the 40th anniversary of the Gramophone Awards ceremony, and the world premiere of his new Violin Concerto.

This year’s festival will also feature the ‘Classic Piano’ International Competition in Malta with a total prize fund of 300,000 EUR, as well as the festival’s Malta Classical Music Academy. More details on both of these initiatives will be published soon.