Andriana Yordanova Lecture at the University of Malta

On Thursday 10th March 2022, the European Foundation for Support of Culture, in partnership with the University of Malta, will present a unique lecture by the renowned Bulgarian operatic soprano, Andriana Yordanova. 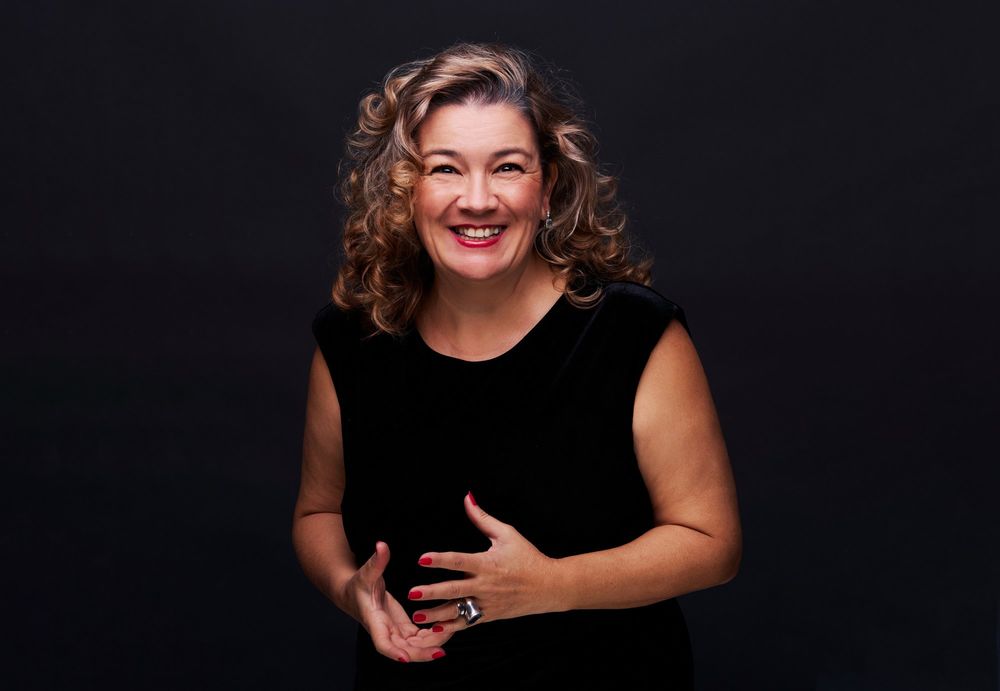 The event will take place as part of the Malta Classical Music Academy (MCMA) series of masterclasses, lectures and other educational activities, taking place throughout the year. This opera lecture on 10th March will focus on repertoire, operatic convention, interpretation and Bel Canto singing, as well as other technical aspects in relation to use of the human voice. The lecture is presented by the European Foundation for Support of Culture in collaboration with the University of Malta.

In 1995 Yordanova made her debut as Musetta in Puccini’s La Boheme at Bourgas Opera Theatre followed in 1996 with Fiordiligi in Mozart’s Cosi fan tutte and Sylva Varesku in Kalman Die Csardasfurstin, both at the Varna Opera House. She has since performed in Bulgaria, Malta, Italy, Austria, the Russian Federation, Germany, Switzerland, Kazakhstan, Turkey, Hungary and Egypt. Since moving to Malta in 2001, she has participated in editions of the Bank of Valletta Opera Festival at the Manoel Theatre, Malta, as Alisia in Donizzetti’s Lucia Di Lammermoor (2003), as Zemfira in Rachmaninov’s Aleko (2010), as Nedda in Leoncavallo’s I Pagliacci (2012) and as Vitellia in Mozart’s La Clemenza di Tito (2014).

Yordanova has appeared in numerous concerts, including some held under the auspices of the H.E. The President of Malta and the Hon. Prime Minister of Malta. These include the operatic evening with Bulgarian operatic tenor Boiko Zsvetanov (2016), charity concerts and the operatic event Night at the Palace (2020). Other concerts include Viva Verdi (Manoel Theatre, Malta Philharmonic Orchestra, 2013), Concert Portrait Dmitry Kabalevsky (White Hall, Moscow Conservatoire, 2015), Mahler’s Rueckert Lieder and 4th Symphony (Malta Philharmonic Orchestra, 2016), Evening of Opera (Mediterranean Conference Centre, Malta, 2017), Eight Cellos with Narek Hakhnazaryan (Malta Philarmonic Orchestra, 2018) and Torna a Sorrento (Philharmony Orchestra, Petrozavodsk, Russian Federation, 2018). In 2019, she performed, together with Prof. Rostislav Yovchev, works by Bulgarian and Maltese composers during the Festival Sofia Music weeks.

In 2019, she was nominated for the Crystal Lyre Award in Bulgaria. At present she is a full-time voice teacher at Malta School of Music, part-time teacher at Masquerade Theatre Arts School, director of Opera Studio Atelier Lyrique as well as a judge at International Singing Competitions.