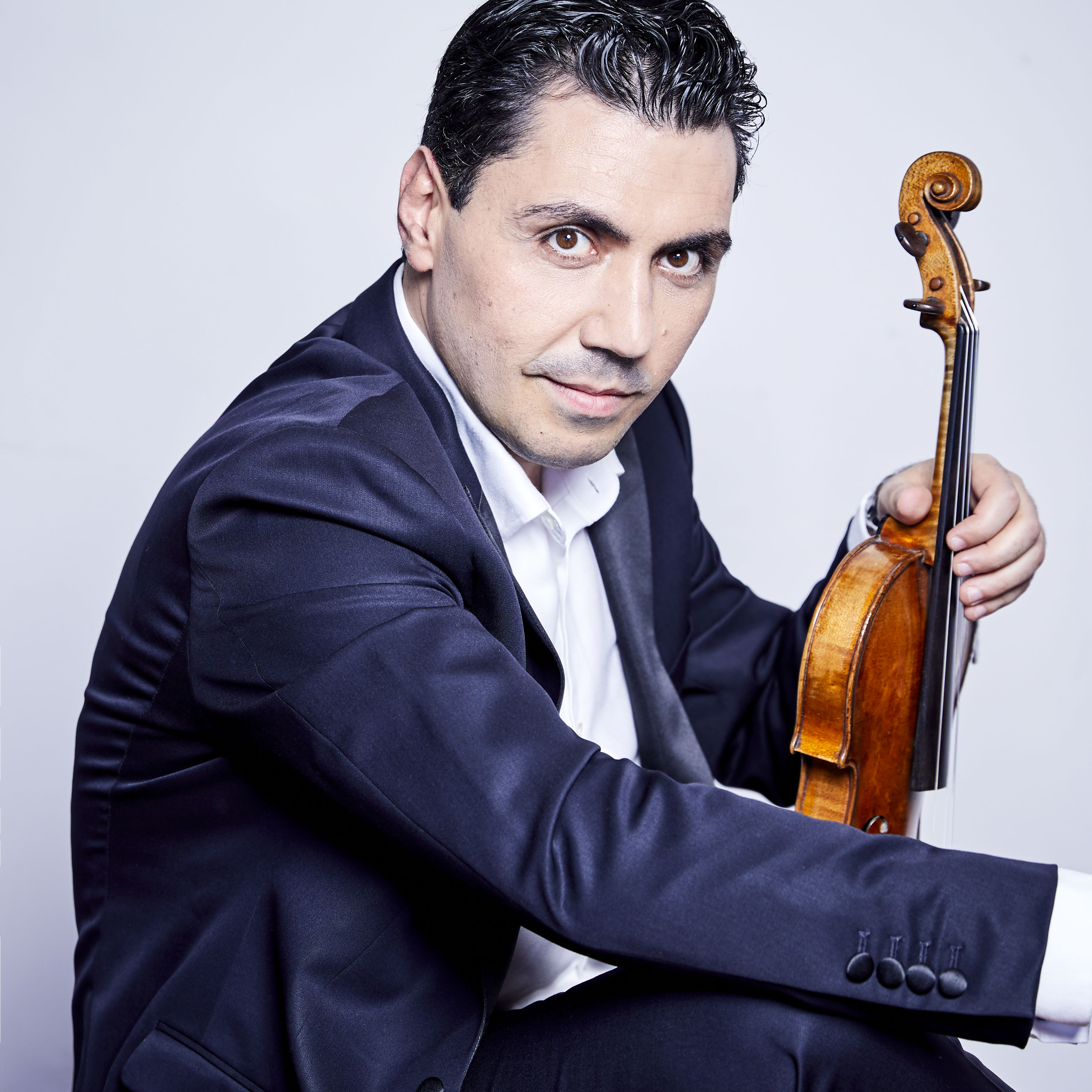 Zohrab Tadevosyan is an Spain based Armenian violinist and pedagogue.
He began studying violin at the age of 6 with prof. Levon Zoryan. At the age of 13 he went on to study under the tutelage of his uncle, Professor Eduard Tadevosyan, who in turn was a pupil of the great virtuoso violinist of the twentieth century, Leonid Kogan.
In 2002, after achieving a distinguished career, he moved to Madrid where he did his improvement with Professor Zakhar Bron  at the Reina Sofía Music School untill 2003.
Currently, Zohrab Tadevosyan is consolidating as an interesting and important figure of the international musical-pedagogical panorama.
Artistically, he collaborates as a soloist with different orchestras and conductors, and is regularly invited to the most important European festivals. In terms of his pedagogy aspects, since  2010 he teaches  at the Reina Sofía School of Music, working together with his Musical Mentor Professor Ana Chumachenco and since 2013 he is Professor at the Katarina Gurska Music Higher School. Likewise, since 2016 is an invited professor at  courses in Germany and teaches in Japan.
Zohrab Tadevosyan is a Jury member in several international violin competitions, among them Louis Spohr, Aram Khachaturian .
He currently plays an original Tomaso Eberle violin from 1772.