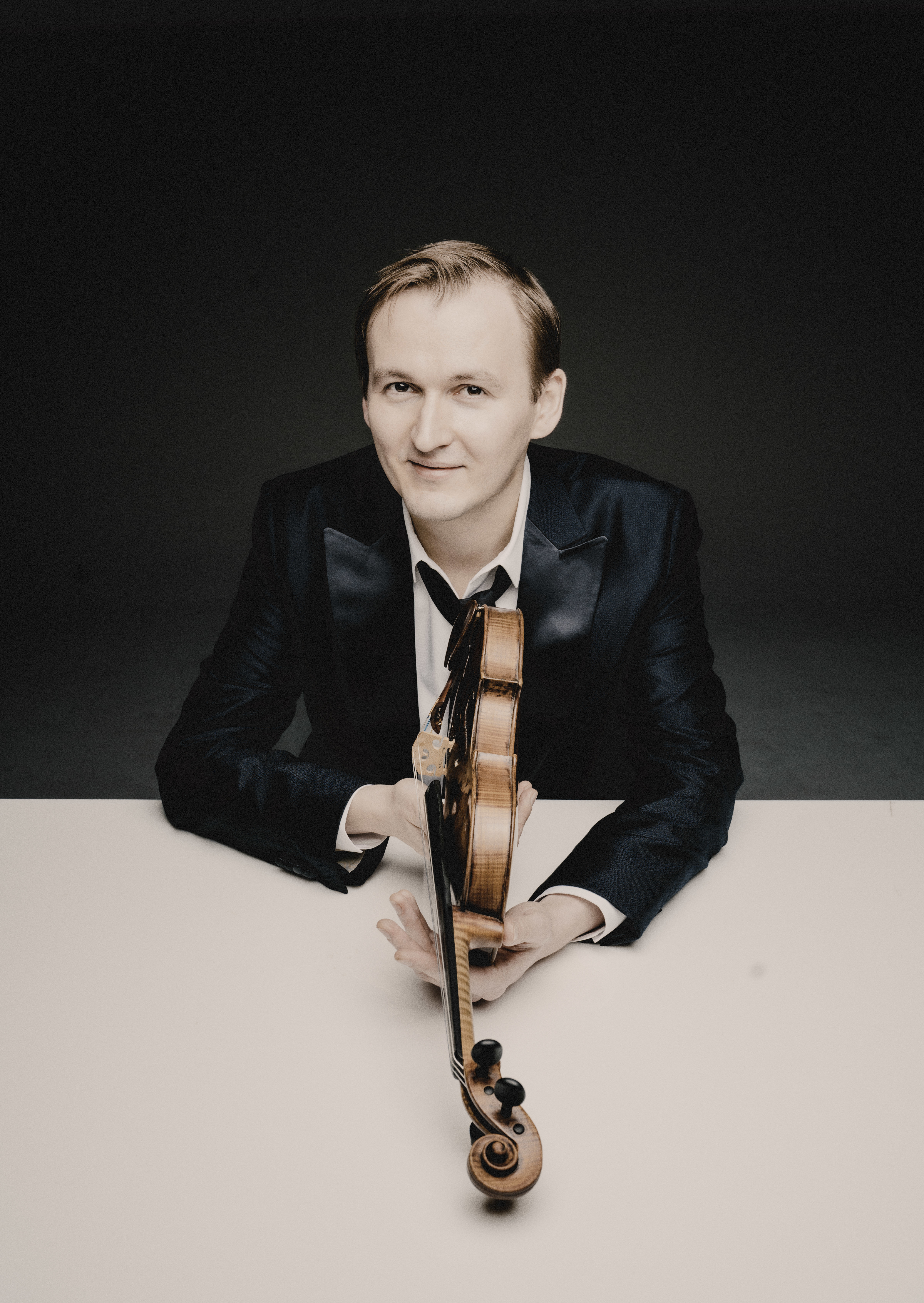 "Boriso-Glebsky is an astounding instrumentalist, with a prodigious technical armoury and an uncompromising artistic vision”. — Weekend Special, 2018

Nikita Boriso-Glebsky was born in 1985 in Volgodonsk. He graduated Moscow State Conservatory and its PhD program (class of professor Eduard Grach and assistant professor Tatiana Berkul). He then improved his technique under the supervision of Augustin Dumay in Brussels and Ana Chumachenсo in Kronberg.

He participated in international masterclass Keshet Eilon in Israel under the patronage of Shlomo Mintz.

The violinist was awarded several grants from foundations and the Government of Russia. In 2009 he was awarded as the Violinist of the Year by International Maya Plisetskaya and Rodion Shchedrin Foundation (USA), in 2011 he got the Italian Strings Academy and Antonio Vivaldi Society grant (Cremona, Italy) and the Wihuri Sibelius Prize in Finland. In 2010 Russian newspaper Musical Review named Nikita their Person of the Year. Nikita tours all over Russia, Europe, Asia and CIS. He collaborates with world famous orchestras and outstanding conductors including Valery Gergiev, Krzysztof Penderecki, Yury Simonov, Sakari Oramo, David Afkham, Hannu Lintu, Vasily Sinaisky and others. His stage partners include Rodion Shchedrin, Natalia Gutman, Yury Bashmet, András Schiff, Nikolai Lugansky, Boris Berezovsky, Vadim Repin, Alexandr Knyazev, Mao Fujita, David Geringas, Lovro Pogorelich, Denis Kozhukhin, Aleksandr Rudin. He took part in festivals in Salzburg, Rheingau, Dubrovnik; Svyatoslav Richter’s December Nights, Beethoven festival in Bonn, Stars of the White Nights and Arts Square festivals in Saint Petersburg, Oleg Kagan festival in Kreuth, Germany, Denis Matsuev’s Crescendo and many others. Nikita pays particular attention to the music of modern authors and composers of the XX century. He was the first to perform a number of compositions by Rodion Shchedrin, Alexandr Tchaikovsky, Kuzma Bodrov. In 2018 record label Profil (Germany) issued an anthology of Nikolai Medtner’s violin and piano compositions performed by Nikita Boriso-Glebsky and Ekaterina Derzhavina. It was highly praised by the international critics. His another recent recording of previously unreleased Violin Concerto of Eugène Ysaÿe has already been granted the prestigious Diapason d’Or Prize.

Highlights of the 2019/20 season include a closing concert of the Beethoven festival in Bonn under the direction of Vladimir Fedoseyev, performances in the Great Hall of the St. Petersburg Philharmonic under the direction of Mikhail Jurowski, concerts with the NHK Symphony Orchestra in Tokyo and the Vienna Radio Orchestra, as well as a concert with Boris Berezovsky at the Tchaikovsky Hall and performance of all Beethoven quartets at Tokyo's Suntory Hall. In the next 2020/21 season, Nikita is performing with the St.Petersburg Philharmonic Orchestra under the baton of Charles Dutoit; with the Finnish Radio Symphony Orchestra and Stanislav Kochanovsky; the Bournemouth Orchestra, Lahti Symphony and Dima Slobodenyuk. Nikolai Lugansky, Boris Berezovsky, Lucas Debargue, Narek Hakhnazaryn and Maxim Rysanov will collaborate with Nikita in chamber music performances. Boriso-Glebsky will perform on the legendary stages of the Concertgebouw, Mariinsky Theater, the Auditorio Nacional in Madrid, the Grand Hall of the St. Petersburg Philharmonic, the Flagey in Brussels, the Wiener Konzerthaus and the Moscow Zaryadye Hall. In the fall of 2020 Nikita will tour in China with the pianist Georgy Tchaidze. They will perform in 17 cities, including a concert at the Shanghai Oriental Art Center.

Nikita plays the violin made by Matteo Goffriller in the 1720s.

In 2018, he was awarded the prestigious title Honored Artist of Russia.