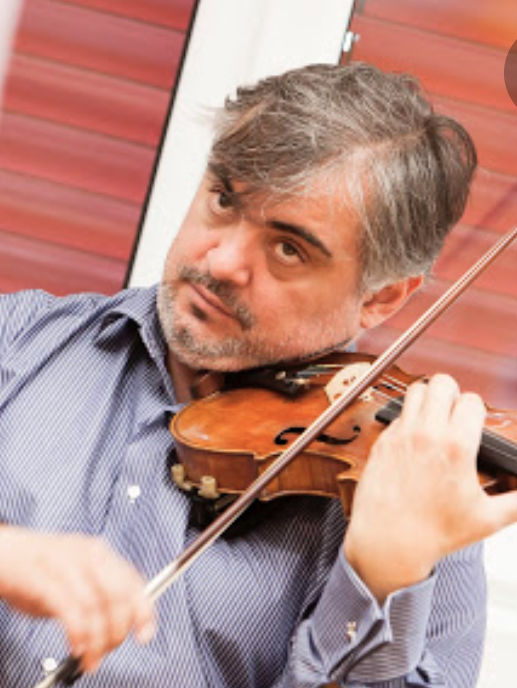 Over the last 25 years Prof. Petrushevski has given masterclasses and played in the major halls of North and South America, South Korea (Korean National University), Japan, China (Beijing and Shanghai Conservatory), and Europe including UK (Royal Academy of Music and Trinity College of Music), Spain (Reina Sophia), Italy, Austria, France, all of the Former Yugoslavia and Russia (the Moscow Conservatory).

Some of his students are leading important orchestras in the USA, the UK and Russia, and are playing in the orchestras such as the Wiener Philharmoniker, Covent Garden Orchestra, the Royal Philharmonic Orchestra, ORF etc. Some of Prof. Petrushevski’s students have prominent solo international careers and are holding teaching posts in  universities throughout the world.

Prof. Petrushevski is regularly working in some of the most important festivals such as the Salzburg Summer Academy, The Santander Festival, The George Enescu Festival, The Zell am See Festival, The Northern Lights Festival, The Allegro Vivo Festival and Vienna Classic Strings International Competition and Festival.

Igor Petrushevski is professor at the Richard Wagner Konservatorium in Vienna and honorary professor at the Ipolito Ivanovo in Moscow and Yerevan State Conservatory. He started his teaching career at the Trinity College of Music after which Prof. Petrushevski for 15 years worked at the Royal Academy of Music in London. Documentary film about him was broadcast in more than 20 European countries.

Prof. Petrushevski was the artistic director of the Vienna Classic Strings festival and Competition which was the largest prize fund competition in Austria as well as the Zell am See festival where amongst major artists Maxim Vengerov also gives concerto masterclasses.

For many years Prof. Petrushevski played an important instrument by A. Stradivari 1698 (Kustendyke) and is now playing 1758 J.B. Guadagnini.