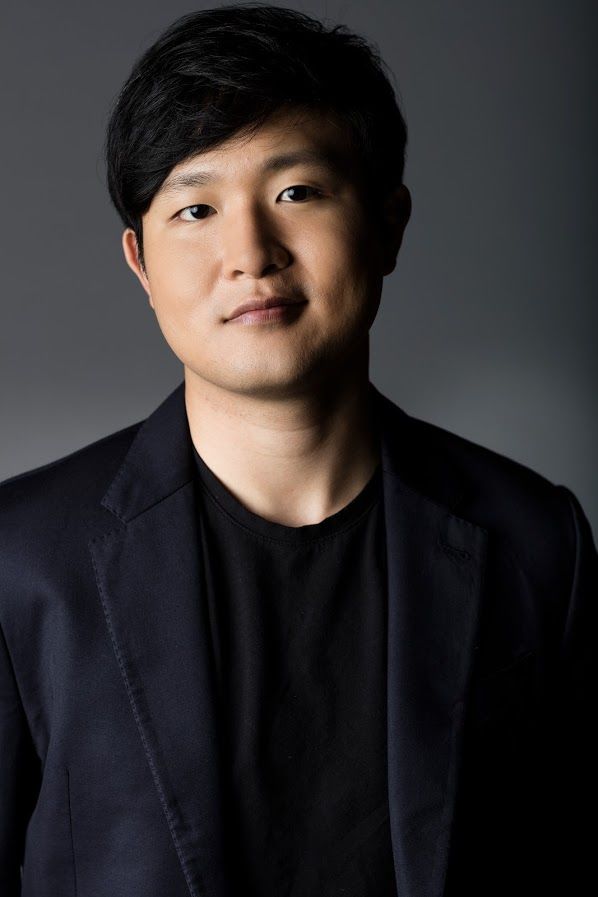 Gold medallist of the Fifteenth Van Cliburn International Piano Competition, Yekwon Sunwoo has been hailed for his “unfailingly consistent excellence” (International Piano) and celebrated as “a pianist who commands a comprehensive technical arsenal that allows him to thunder without breaking a sweat” (Chicago Tribune). A powerful and virtuosic performer, he also, in his own words, “strives to reach for the truth and pure beauty in music”.

The first Korean to win Cliburn Gold, Yekwon’s 19/20 season includes appearances with Fort Worth and Tucson Symphonies and the Bucheon Philharmonic and debuts with Washington Chamber Orchestra, Royal Danish Orchestra and Danish Radio Orchestra amongst others as well as a debut appearance at the Vail Festival with Dallas Symphony. Recital highlights include Four Season Arts, San Antonio Arts and the Stadttheater Aschaffenburg. 20/21 will see Yekwon make his debut with Orchestra Chambre de Paris and Tugan Sokhiev and return to KBS Symphony with Jaap Van Zweeden.

Born in Anyang, South Korea, Yekwon began learning the piano at the age of 8 and made his recital and orchestral debuts in Seoul at 15. His teachers include Seymour Lipkin, Robert McDonald, Richard Goode and Bernd Goetzke.

A self-proclaimed foodie, Yekwon enjoys finding Pho in each city he visits and takes pride in his own homemade Korean soups.