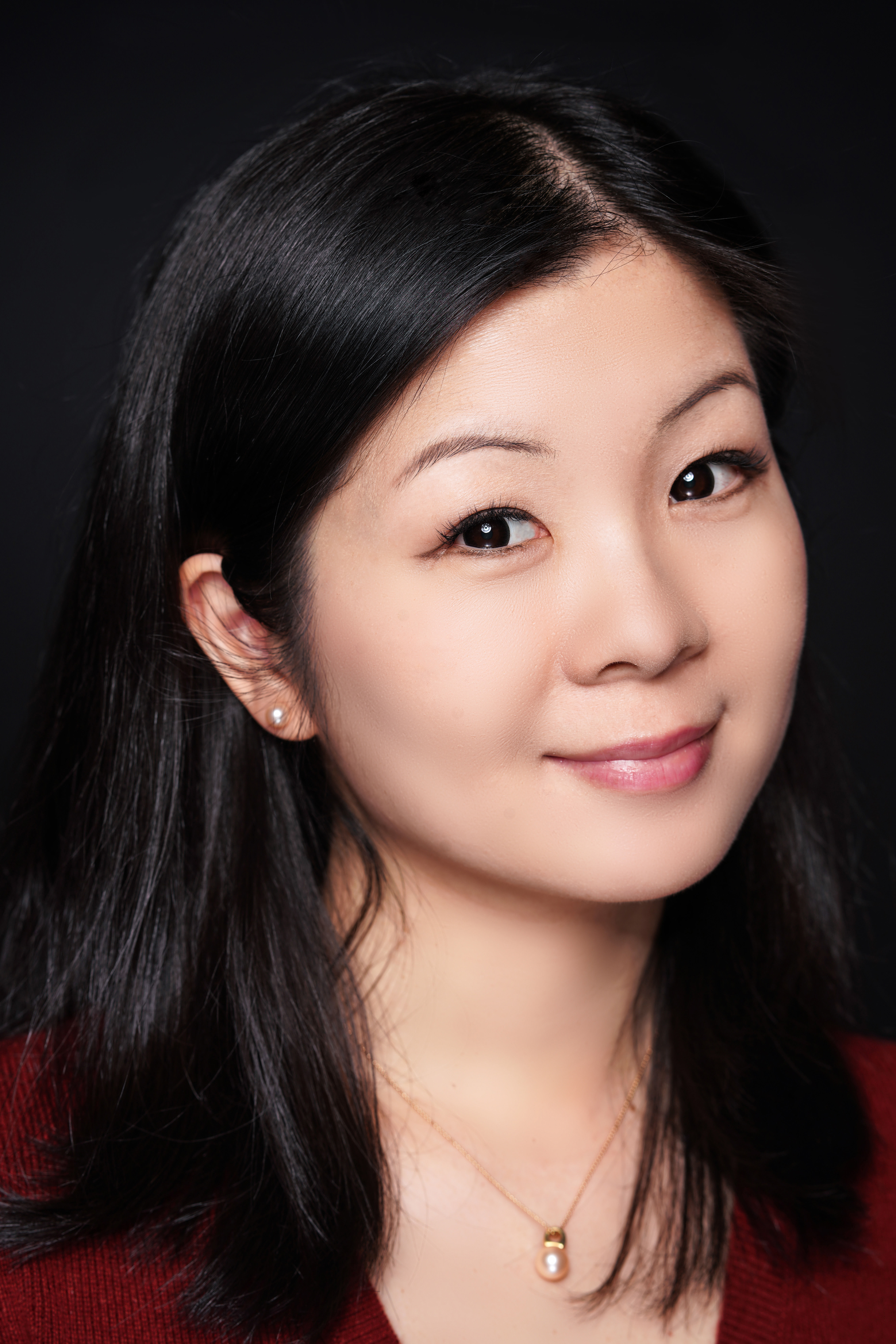 Born into a family of artists, Chinese-Canadian pianist Dr. Vivian Sui-Rong Li began her career at the age of five with her debut at Guangzhou’s Friendship Opera House and has gone on to steadily build a career as one of China’s most respected young musicians. She currently serves as Associate Professor of Piano at Xinghai Conservatory of Music in Guangzhou, China.

Dr. Li began her studies at the age of four under the tutelage of her father, renowned Chinese pianist Qi Li and supervision of her mother, renowned Chinese classical ballerina Xianping Su. After a period of study at Xinghai Consevatory’s Affiliated Middle School, Dr. Li immigrated to Toronto, Canada where she completed high school and her Artist Diploma from Canada’s Royal Conservatory of Music. Following this, she was accepted with full scholarship to Oberlin Conservatory where she did her undergraduate studies with the esteemed French pianist, Monique Duphil, herself a student of Marguerite Long. Upon graduation, she was awarded Oberlin’s prestigious William R. Abate Outstanding Pianist Award given to the finest pianist of each graduating class. She proceeded to finish her studies with Master and Doctor of Musical Arts degrees at the University of Houston under the guidance of Horacio Gutierrez and Nancy Weems.

During her school years, she received considerable additional guidance in masterclass from Dmitry Bashkirov, Anton Kuerti, Abbey Simon, Christopher Elton, Ferenc Rados, Jean-Paul Sevilla and Stanislav Ioudenitch. She also distinguished herself in numerous competitions including prizes in Canada’s CMC International Stepping Stone Competition, the Grace Welsh International Piano Competition and San Antonio International Competition and in concerts including one performance of Ravel’s G major piano concerto which left the revered pianist Abbey Simon exclaiming, “She played like my friends of the old generation past.”

In 2005, Dr. Li returned to her childhood home of Guangzhou to join the piano faculty of Xinghai Conservatory. Her students routinely go on to study in major conservatories across the world and take top prizes in important competitions nationwide and abroad. In the past few years, Vivian’s student have distinguished themselves in major international competition such as Hamamatsu, Cleveland, Gina Bachauer and Cliburn Junior; taken top prizes at Beijing Chopin, Zhuhai Mozart, Ettlingen, Sendai and Aarhus. She is also highly sought after as an adjudicator in major Chinese piano competitions and as a regular contributor to China’s premier piano magazine Piano Artistry.