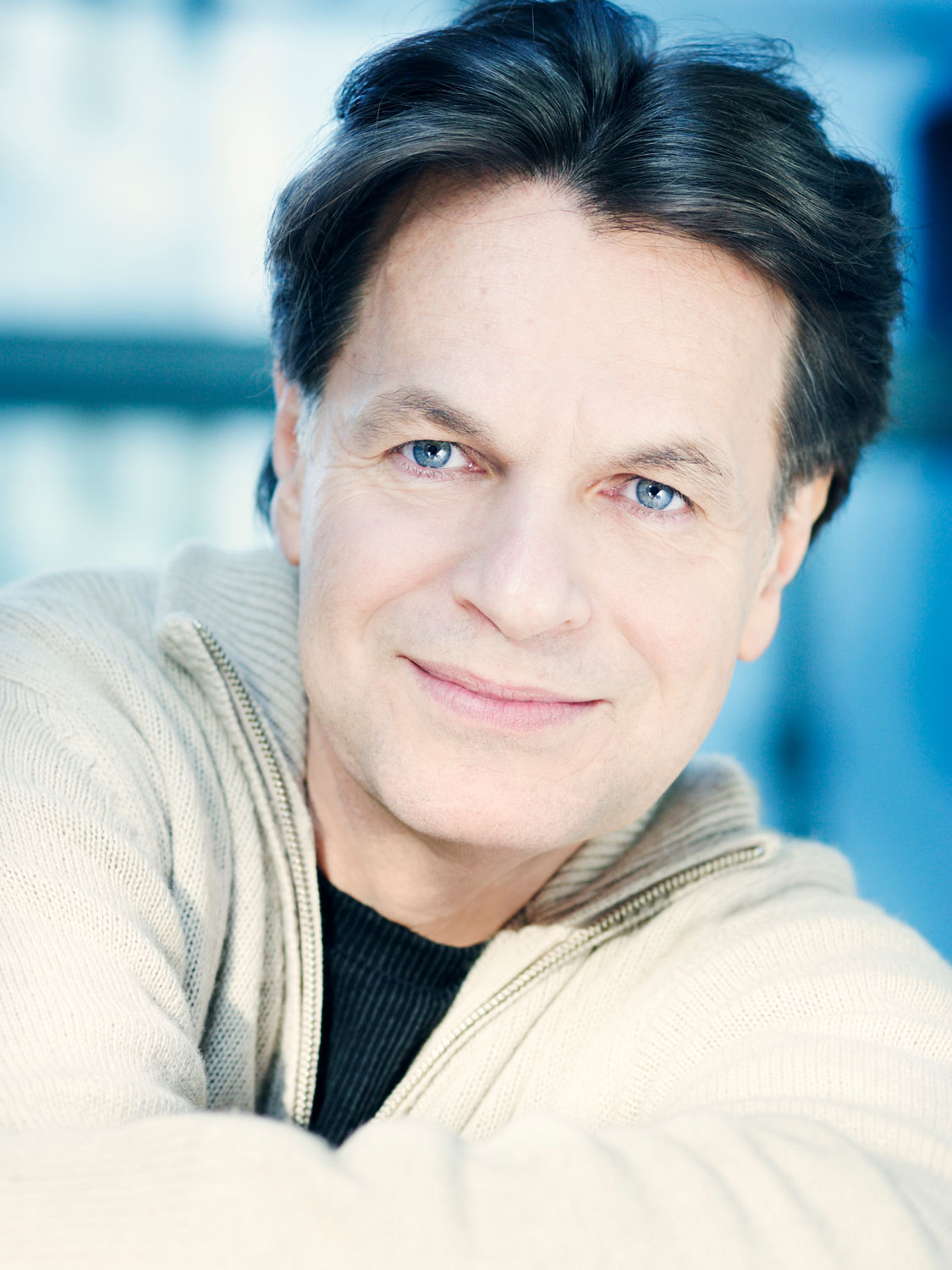 Michel Beroff was born in France in 1950. After graduating from the Paris conservatoire in 1966, he won the following year the first prize at the first international Olivier Messiaen piano competition. He has since been considered one of the most outstanding interpreters of Messiaen’s music. He then went on to play with the most prestigious orchestras around the world under the direction of such conductors as Abbado, Barenboim, Bernstein, Boulez, Dohnanyi, Dorati, Dutoit, Eschenbach, Gielen, Inbal, Jochum, Leinsdorf, Masur, Ozawa, Previn, Rostropovitch, Sinopoli, Solti, Tennsted, Tilson-Thomas, Zinman.

He is currently teaching at the Paris Conservatoire. Exclusive EMI artist for over 25 years, Michel Beroff has published more than 50 recordings ; among them the complete works for piano and orchestra from Liszt, Prokofieff and Stravinsky , conducted by Seiji Ozawa and Kurt Masur. For Deutsche Grammophon, he has recorded Ravel’s left hand concerto with the LSO and Claudio Abbado. His latest recordings include the complete piano music from Debussy for the Japanese label Denon.

Michel Beroff has been awarded five times the “Grand Prix du Disque”. As a publisher, he participated for Wiener Urtext , to a new edition of Debussy’s piano music. For the japanese network NHK, he realized, in 2006, a series of fifteen master-classes on french music. During the last seasons, Michel Beroff played with the LSO under Pierre Boulez, the New-York Philharmonic and Kurt Masur, as well as the London Philharmonic for an extensive tour to England and Spain.

He undertook three japanese tours, including one with the Philarmonia with Esa-Pekka Salonen, played in concert in Paris the complete works for piano from Debussy and Janacek, and two Prokofieff  concerto with the Orchestre de Paris and Christophe Eschenbach. He also toured extensively in Germany, Holland, Sweden, Finland, Portugal, Greece, Brasil, Korea. In the past years, he has been serving as a jury member in many important piano competitions, including Tchaikovsky, Van Cliburn, Leeds, Clara Haskil, Rubinstein, and Marguerite Long competitions, among others.

Many of his students have won top prizes at international competitions ; the latest one has been SeongJin CHO, who won the Chopin competition in Warsaw in October 2016.