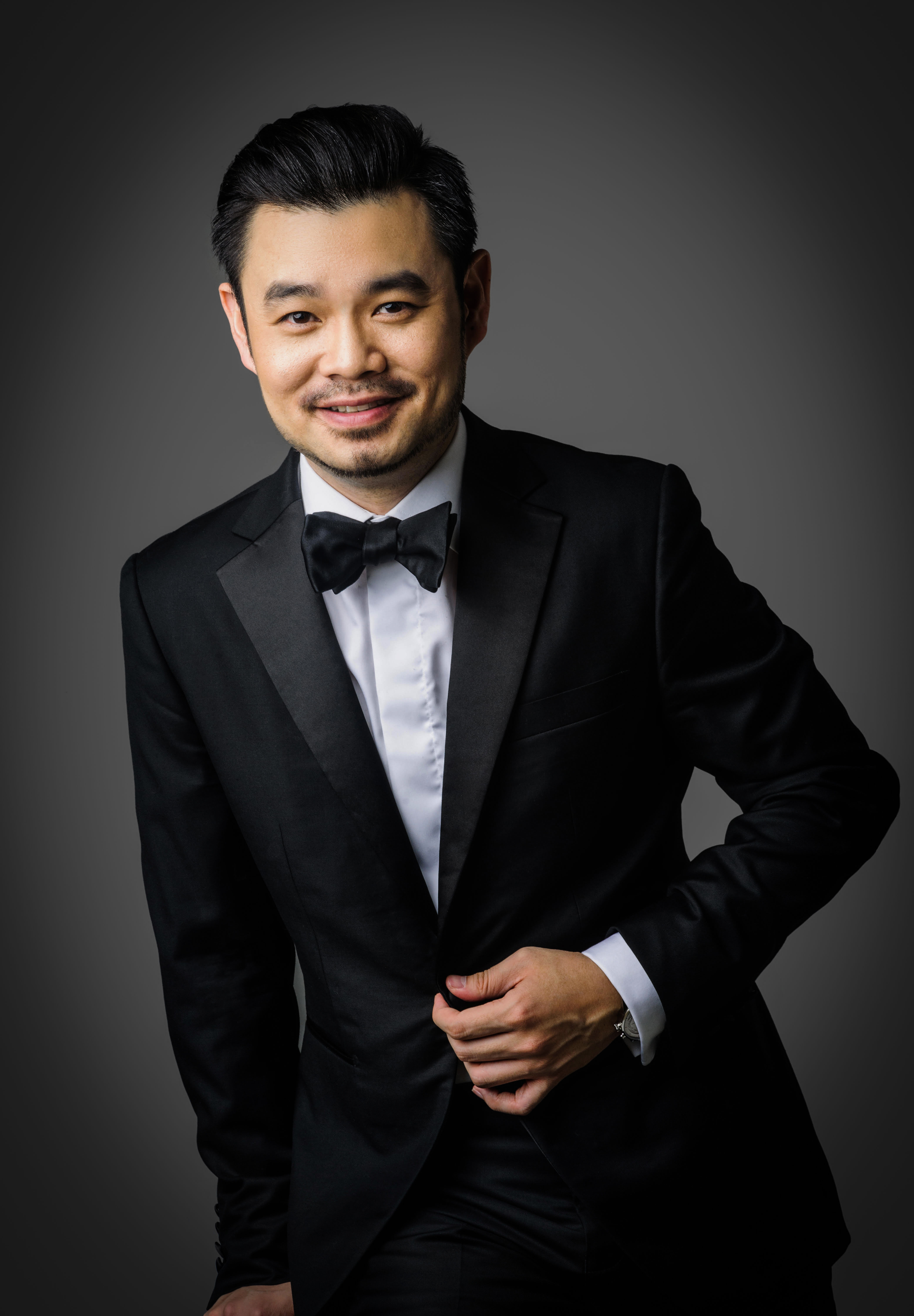 Proclaimed “artistically and intellectually on the vanguard” by China’s Music Weekly, Jay Pengjie Sun has firmly established himself as one of the premier pianists and pedagogues of young musicians in China, with students taking prizes at major youth competitions such as Ettlingen, Zhuhai Mozart, Beijing Chopin and continuing their studies at the major conservatories of the world including Curtis, Juilliard, Royal College of Music, Hannover Hochschule, Paris Conservatoire, etc.

He regularly tours in solo recital with past programs including Liszt’s Complete Transcendental Etudes which Beijing Music Life described as a “marvelously stunning feat”, as well as duo piano performances with his wife Vivian Li, frequent concerto performances and chamber music concerts with the Xinghai Piano Trio.

Sun is also a prolific writer with a monthly column in Piano Artistry magazine discussing the systematic training of young pianists and a journal in the newspaper Music Weekly chronicling his musings on life as a musician.

In addition to his current position on the faculty of Xinghai Conservatory Middle School, he is also a regular guest artist of the prestigious Morningside Music Bridge program. His principal teachers include Nancy Weems, Horacio Gutierrez, John Weems, Ann Schein and Qi Li.