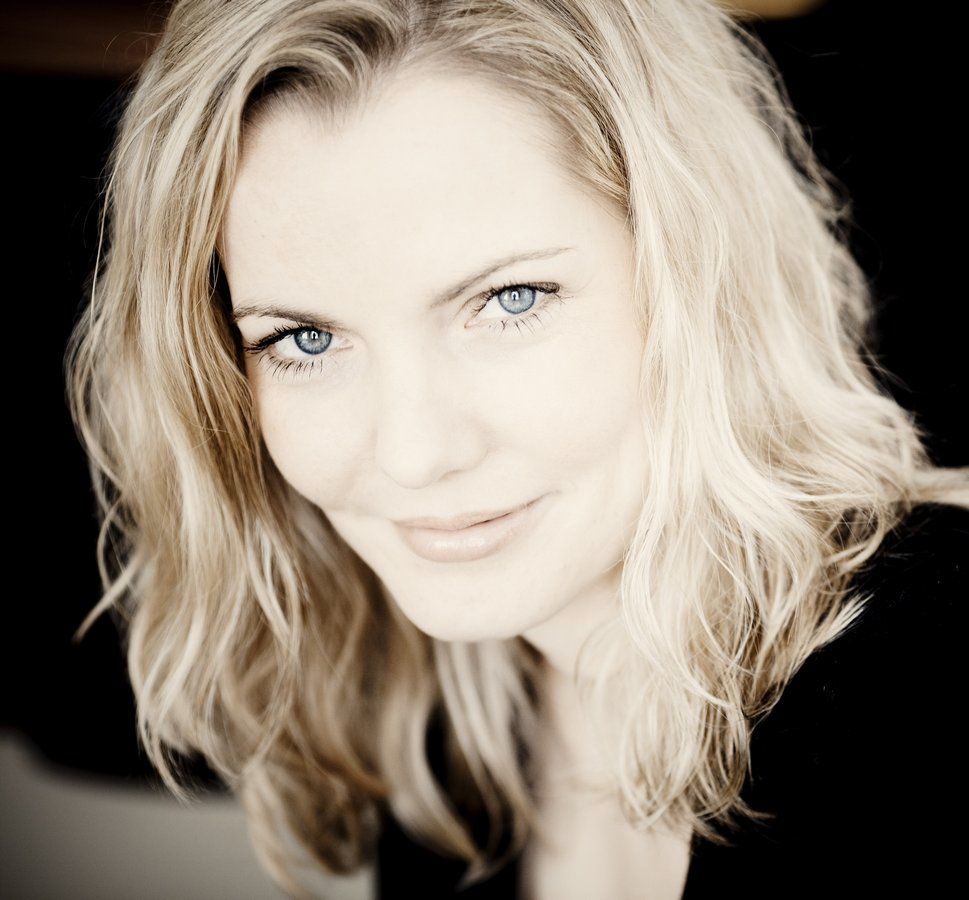 She studied with Martin Dörrie and Matti Raekallio at the Hochschule für Musik und  Theater, Hannover up until the concert exam program; further work with luminaries such  as Arie Vardi, Fabio Bidini and Jerome Rose made an important contribution to her musical  development.

She was a prize winner of the Bruno-Frey-Stiftung, of the Hannover Chopin Society and of  national and international competitions.

She has given concerts as a soloist with various orchestras; her performances brought her  to halls such as the large hall of the NDR Hannover, Yamaha Hall New York, Carnegie Hall  (Weill Recital Hall) and Mannes College of Music in New York City, Wigmore Hall London,  Oriental Arts Center Shanghai and Tsinghua University Beijing. Her chamber music  partners include soloists from the Amsterdam Concertgebouworkest, Rotterdam  Philharmonic Orchestra, Düsseldorfer Symphoniker as well as artists like Tanja Becker Bender, Sayaka Schmuck, Christoph Eß, Katharina Deserno, her husband italian pianist  Gabriele Leporatti and others.

Two recordings are published at the German labels GENUIN and Wergo.

She started teaching at the University for Music and Drama Hannover in 2001 at the  department for highly gifted young students.

In October 2010 Gesa Luecker became a professor of piano at the University for Music and Dance Cologne, Germany. Her students are regularly prize winners in national and  international competitions.

In addition she is a member of the jury at international competitions (Singapore  International Piano Competition, Bechstein Competition Berlin, International Carl Maria  von Weber Competition Dresden etc.) , gives masterclasses in Europe, China and since  2011 teaching and performing at the "International Keyboard Institute and Festival" (IKIF)  in New York City, USA.