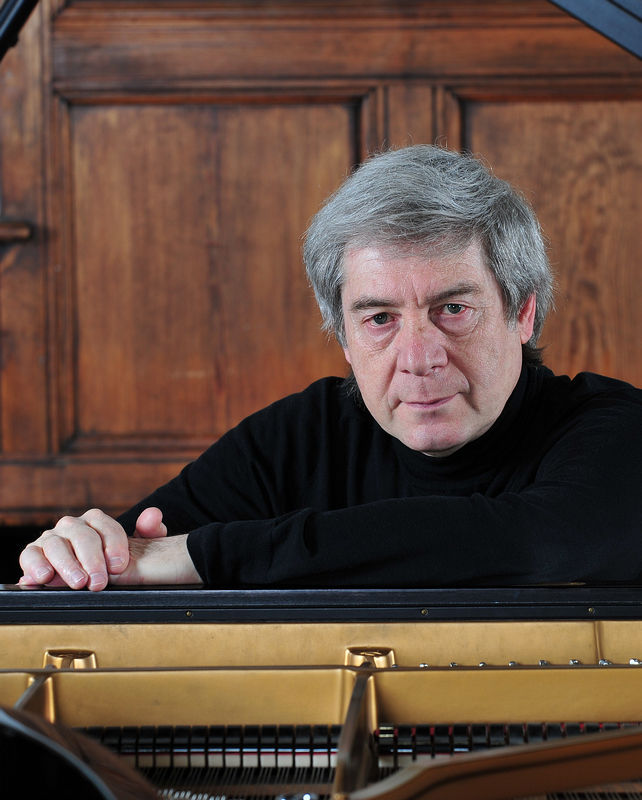 Russian pianist Dmitri Alexeev is one of the world's most highly regarded artists. His critically praised recitals on the world's leading concert stages and his concert appearances with the most prestigious orchestras have secured his position as one of  "the most remarkable pianists of the day" (Daily Telegraph).

He has performed in the major concert halls around the world with most of great orchestras such as Berlin Philharmonic, Chicago Symphony, Philadelphia Orchestra, Concertgebouw, all London orchestras etc. under many celebrated conductors (Giulini, Ashkenazy, Boulez, Muti, Pappano, Temirkanov, Rozhdestvensky,  Jansons,Gergiev,Tennstedt among others).

Dmitri Alexeev has made many fine recordings for EMI, BMG, Virgin Classics, Hyperion and Russian labels. Following his Virgin Classics recording of the complete Rachmaninov Preludes, which won the Edison Award in the Netherlands.

D.Alexeev is giving master classes around the world and he participated as a Jury member the most prestigious international Piano competitions (Chopin in Warsaw, Tchaikovsky, Van Cliburn, Leeds, Santander, Beethoven in Vienna etc.).

BBC Music Magazine said: "He is a pianist at once aristocratic, grand and confessionally poetic. This is an inspiring Alexeev."