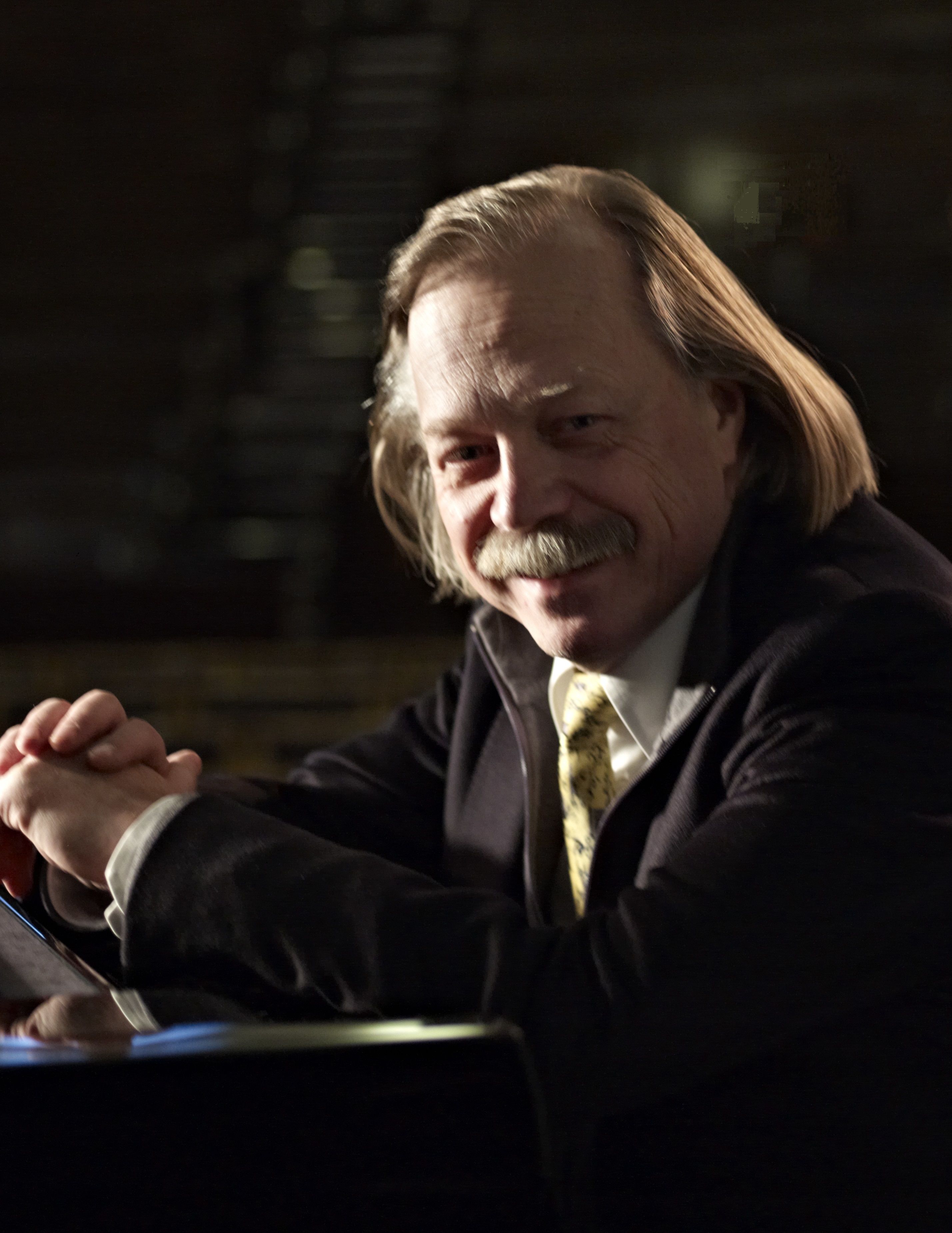 Bernd Goetzke was born in Hanover, Germany in 1951.

At the age of 13 he was accepted as a student at the Hanover University of Music and Drama, where he studied piano with Prof. Karl-Heinz Kämmerling until obtaining his Concert Soloist’s Diploma in 1975.

Another important phase in his pianistic development was his long association (1969 to 1977) with Arturo Benedetti Michelangeli, who regarded him as his last pupil.

He also participated in Beethoven courses given by Claudio Arrau and Wilhelm Kempff. From 2013 onwards Bernd Goetzke accepted the invitation to teach the Beethoven course in the same place, at the Wilhelm Kempff Academy in Positano. This course had been established by Kempff and first taught by him and Alfred Cortot in 1957.

Already at the age of 25 he was appointed lecturer at the Hanover University of Music and Drama and became professor in 1982. Today Bernd Goetzke is one of Germany’s most sought-after teachers and musicians. He teaches a class of young pianists from all over the world, and many of them have become prize winners in international competitions. In addition he holds numerous Master Classes in Germany and worldwide.

He is Head of the Concert Soloist Programme in Hanover and in addition he holds numerous Master Classes in Germany and worldwide. He is also involved in the training of soloists and the development of young talents outside of the University environment: as jury member of many international competitions (Moscow, Munich, Bolzano, Orléans, Oslo, London, St. Petersburg, Kharkov, Salt Lake City, Shenzhen, Shanghai, Sendai and many others), for example. From 2000 to 2012 he was director of a newly-founded Institute for highly-gifted children. This Institute, conceived by him, is attached to the Hanover University of Music and Drama and has been the only one of its kind in Germany for many years.

In his concert repertoire the names Bach, Scarlatti, Haydn, Beethoven, Schumann and Debussy appear frequently, but also works of the twentieth century, reflecting his fascination with the stylistic richness and diversity of the period between Late Romanticism and Avantgarde.

Recently Bernd Goetzke completed and published the first translation of 500 letters by Claude Debussy into German.