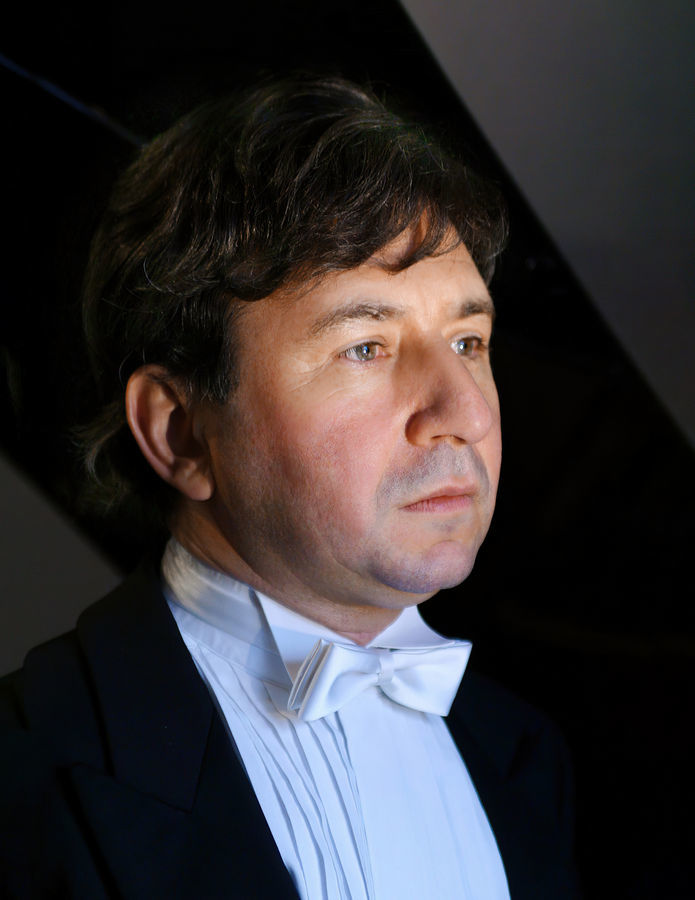 Arkadi Zenziper is from St. Petersburg where he studied at the Conservatory with Professors Sokolov and Pertmann, graduating with the highest honours. In 1984 he moved to Germany. He is highly acclaimed as a leading performer of Romantic works and has performed with various leading German orchestras such as the Dresden Staatskapelle and Rundfunksinfonieorchester of Berlin in Germany and abroad. He has performed with the Czech Philharmonic, the Cappella Musicale of St. Petersburg and the Royal Concertgebouw of Amsterdam. He has also performed and given Master Classes in the UK, USA, Russia, Switzerland, Georgia and South Korea. Zenziper is also founder and orchestra director of the non-profit making Schubertiaden Festival in Schnakenburg, Germany, held every August for two weeks and which musicians and students meet for concerts and workshops.

Winner of several international competition prizes, Zenziper’s latest was winning the XI Festival Internazionale di Musica da Camera of Florence. He is professor at Dresden’s Hochschule Carl Maria von Weber and is on the adjudicating panel of the Anton Rubinstein International Piano Competition.