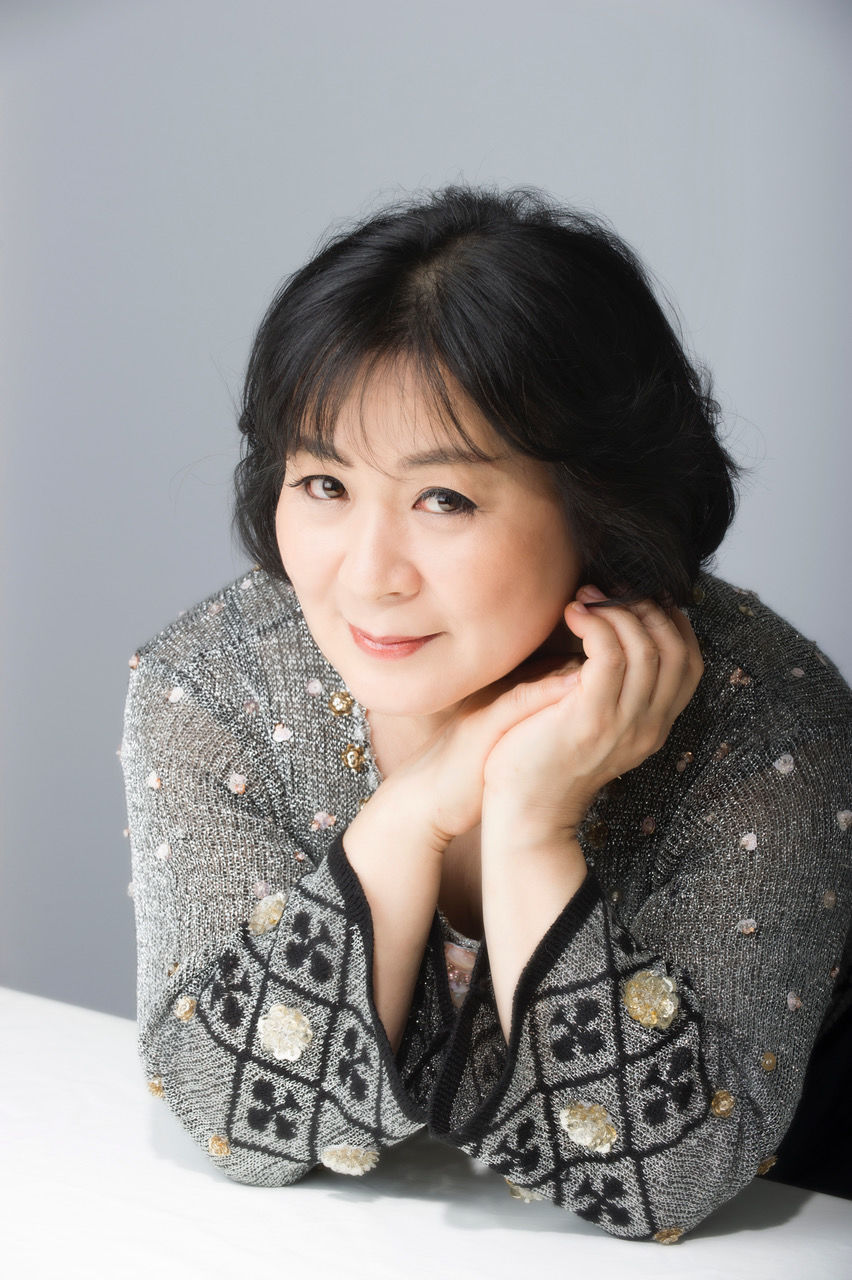 First prize at the National Piano Competition in Japan, launched her international career as the winner of the 2nd Grand Prix in the  Long/Thibaud Competition in Paris with 4 special prizes given by A. Rubinstein, Emile Sauer, Prince Rainier Ⅲ of Monaco. Laureat at the 10th Fryderyk Chopin International Competition in Warsaw. She studied with A.Ciccolini (Paris Conservatoire), V. Perlemuter, C. Hansen, L.Kentner, C.Zerah, S.Nagai & T.Matsuura.

She is often invited to give master classes in many countries as France, Belgium, Germany, England, Italy, Spain, Russia, Finland, many cities in USA, Canada, Argentine, Japan.  Jury member at many international major competitions such as Chopin in Warsaw, Long, Haskil, Bachauer, Santander, Montreal, Hamamatsu for which she was the president of jury in 2012 & 2015.