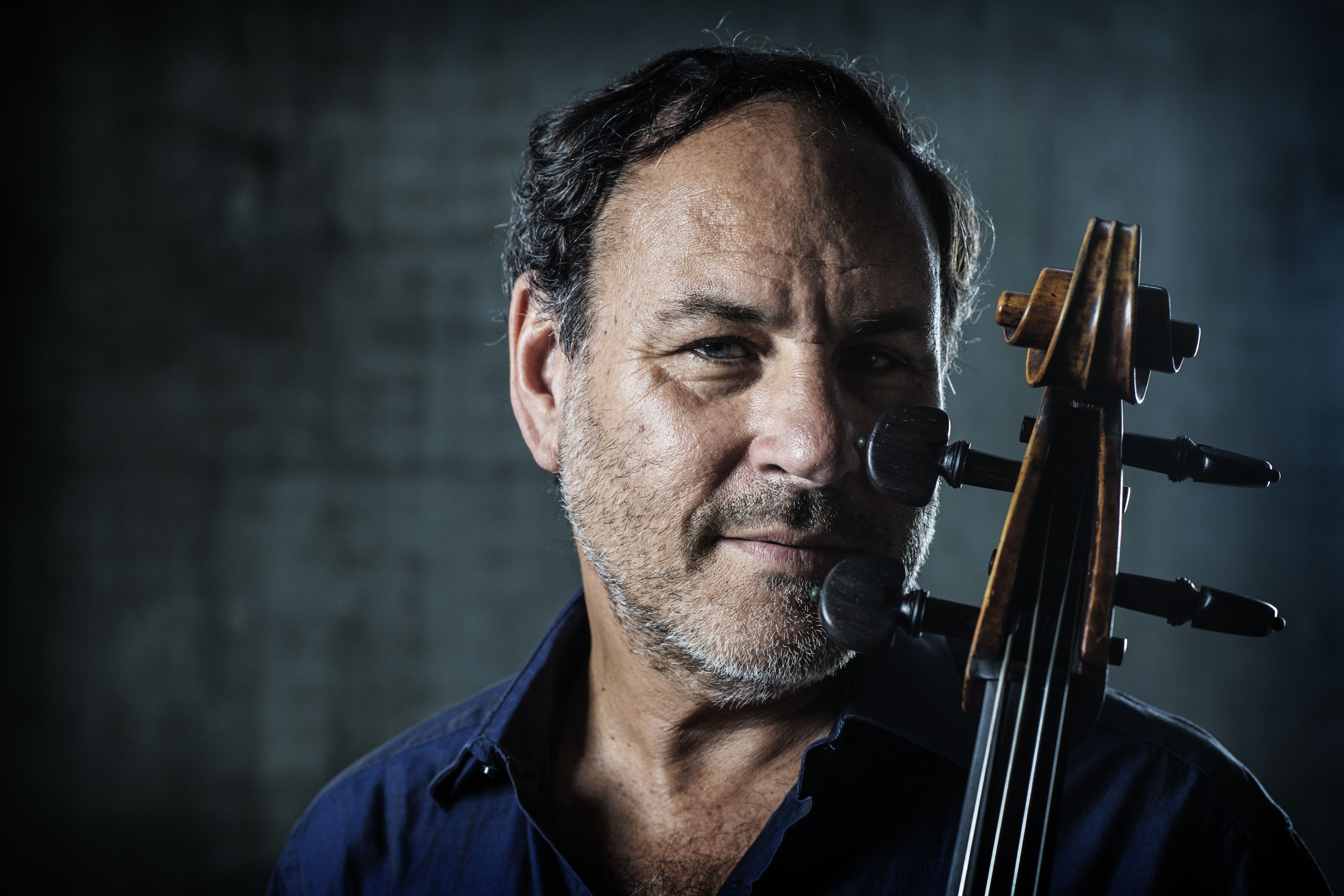 Gary Hoffman is one of the outstanding cellists of our time, combining instrumental mastery, great beauty of sound, and a poetic sensibility in his distinctive and memorable performances. Mr. Hoffman gained international renown upon his victory as the first North American to win the Rostropovich International Competition in Paris in 1986.

A frequent soloist with the world's most noted orchestras, he has appeared with the Chicago, London, Montreal, Toronto, San Francisco, Baltimore and National symphony orchestras as well as the English, Moscow and Los Angeles chamber orchestras, the Orchestre National de France, the Orchestre de la Suisse Romande and the Netherlands and Rotterdam Philharmonic, the Cleveland Orchestra for the Blossom Festival and Philadelphia Orchestra, among many others. Mr. Hoffman collaborates regularly with such celebrated conductors as André Prévin, Charles Dutoit, Mstislav Rostropovich, Pinchas Zuckerman, Andrew Davis, Herbert Blomstedt, Kent Nagano, Jésus Lopez-Cobos and James Levine…

Gary Hoffman performs on major recital and chamber music series throughout the world, as well as in such prestigious festivals as Ravinia, Marlboro, Aspen, Bath, Evian, Helsinki, Verbier, Mostly Mozart, Schleswig-Holstein, Stresa... He is a frequent guest of string quartets including Emerson, Tokyo, Borromeo, Brentano, and Ysaye.

Mr. Hoffman is a regular guest of the Lincoln Center Chamber Music Society.

Born in Vancouver, Canada, in 1956, Gary Hoffman devotes time to teaching, as well, having been the youngest faculty appointee in the history of the Indiana University School of Music, where he remained for eight years. Mr. Hoffman regularly holds master classes world-wide. He studied the cello with Janos Starker.

In September 2011 he was appointed as Professor at the Musical Chapel in Brussels, opening the cello class.

Residing in Paris, he is an active recording artist with the BMG (RCA), Sony, EMI and Le Chant du Monde and La Dolce Volta labels.

His Brahms Sonatas’ recording with Claire Désert – will be published in the autumn 2017 onto label La Dolce Volta. He participated in Dvorak recording with the Jerusalem Quartet (Harmonia Mundi)- they are touring together in the main European cities.