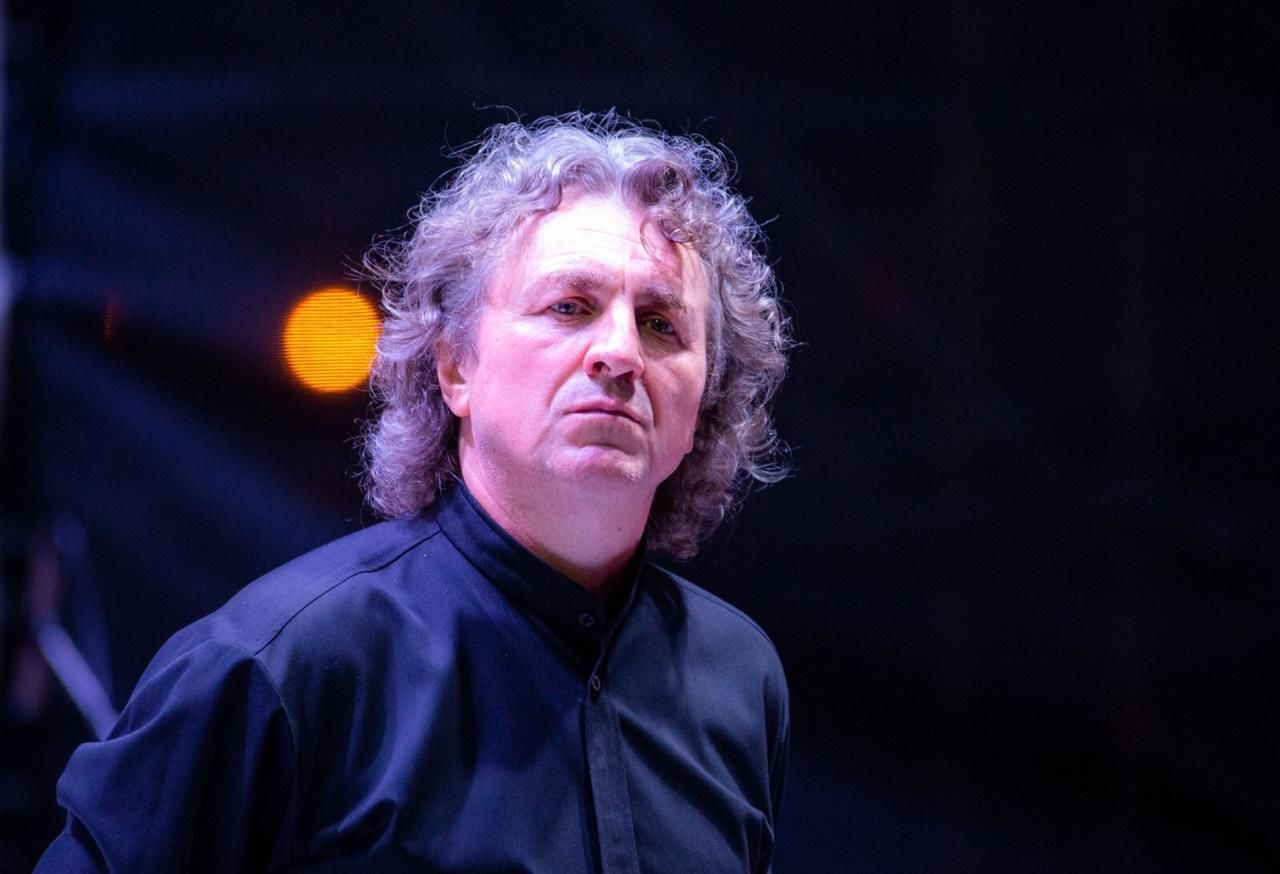 Born in the Poltava region of Ukraine, Volodymyr Sirenko has been compared by the international press to other brilliant conductors such as Esa-Pekka Salonen and Simon Rattle.

His conducting debut took place at the Kyiv Philharmonic Hall in 1983 with works by Stravinsky, Schoenberg and Boulez. In 1989 Sirenko graduated from the Kyiv Conservatoire where he studied conducting under Prof. Allin Vlasenko. In 1990, he was a finalist at the International Conducting Competition in Prague. A year later, he was appointed as Chief Conductor and Artistic Director of the Ukrainian Radio Symphony Orchestra, a position which he held until 1999. During this period he made over 300 recordings that are kept in the funds of the Ukrainian Radio and include Mozart Symphonies Nos. 38 and 41, Beethoven Symphony No. 9, Brahms A German Requiem, Rachmaninov Bells, Dvorak Symphonies Nos. 7 and 9.

From 1999 he was the Artistic Director and Chief Conductor of the National Symphony Orchestra of Ukraine. Highlights among hundreds of programmes that he has performed with the orchestra since then were cycles Gustav Mahler Complete Symphonies, Bach all four Passions and Mass in B Minor, Lyatoshynsky Complete Symphonies. He recorded over 50 compact discs and the CD of Silvestrov's Requiem for Larissa was nominated for a Grammy Award in 2005. He premiered many works by Ukrainian composers including Silvestrov's Symphonies No. 7 and 8, Stankovych's Symphony No. 6.

Volodymyr Sirenko is a People's Artist of Ukraine and laureate of the Taras Shevchenko National Prize, Ukraine’s most prestigious award. He is Professor of the opera and symphonic conducting at the National Music Academy of Ukraine.