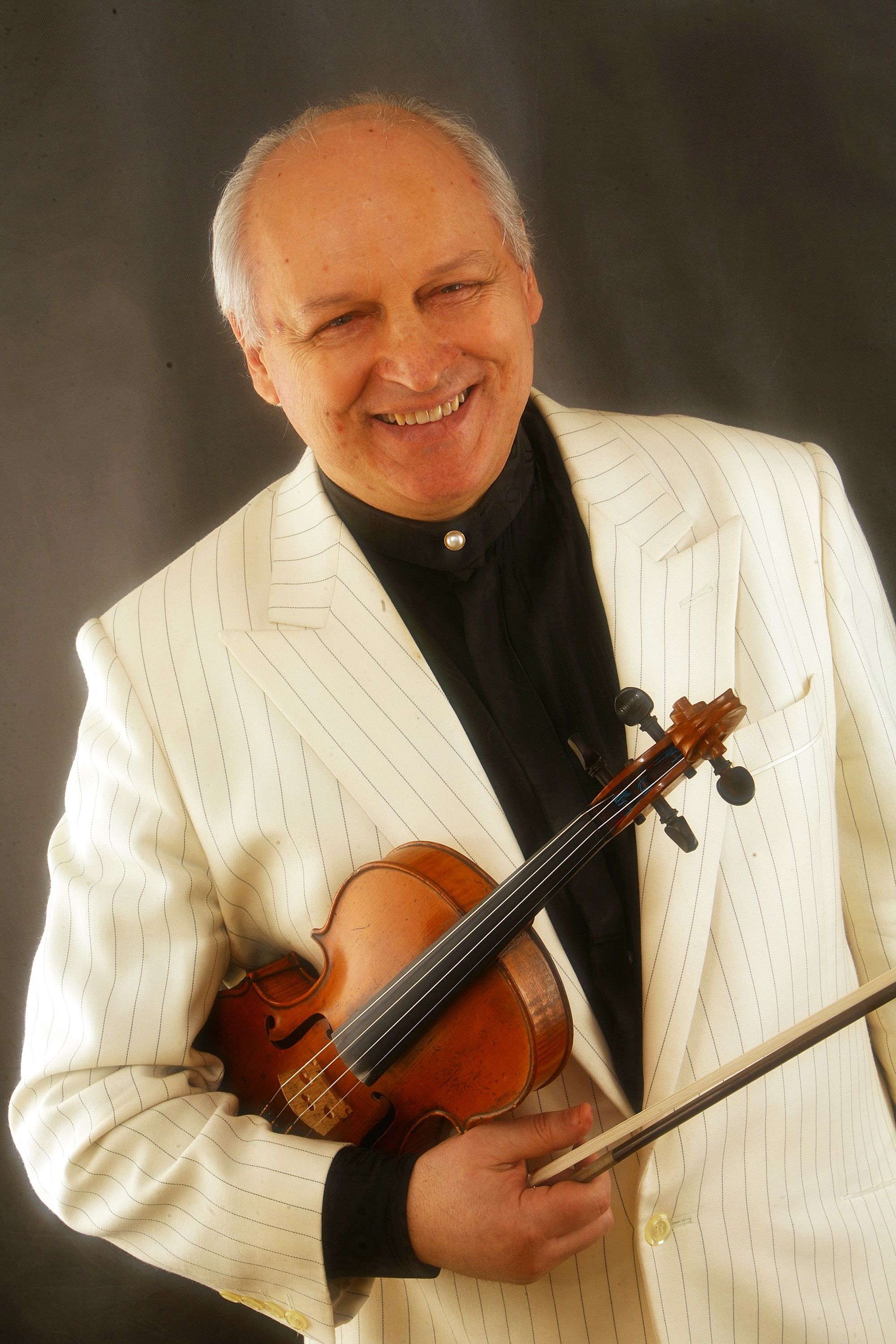 The Honored Art Worker of the Russian Federation, Rector of State Musical Pedagogical Institute named after M. Ippolitov-Ivanov, Professor of the Moscow Conservatory, the President of Regional Public Foundation «Russian Performing Art», the soloist of Moscow Philharmonic Society, the Artistic Director of the Moscow Youth Chamber Orchestra, Member of the Council for culture under the Chairman of the State Duma of the Russian Federation.

Graduated from the Gnessin Russian Academy of Music (violin), had his postgraduate study at the Tchaikovsky Moscow State Conservatory.

Among the graduates of the class of Professor Vorona there are many laureates of prestigious international music competitions. He regularly participates as a jury member in many international competitions, gives master-classes in Russia and abroad (Spain, Italy, Israel, USA, France, CIS etc.).

Valery Vorona is the founder of Public Fund «Russian performing art», which provides national and international projects aimed at the preservation and development of  Russian performing school. These projects include the TV series “Stars in the Kremlin”, Bridge of culture “Russia-Japan”, International Music Festival of  S. Gubaidulina, the International Prize in the field of music and musical education, the Program “Revival Tour Map of Russia”, the Stipend-Premium Program “Golden talent”, the Festival of Russian-Italian culture «Ochi chernye» etc.

The Moscow Youth Chamber Orchestra under the baton of Valery Vorona successful tours in Russia and abroad, and has gained popularity.

In 2007 Valery Vorona was named “Person of the year” by the newspaper “Musical review”.