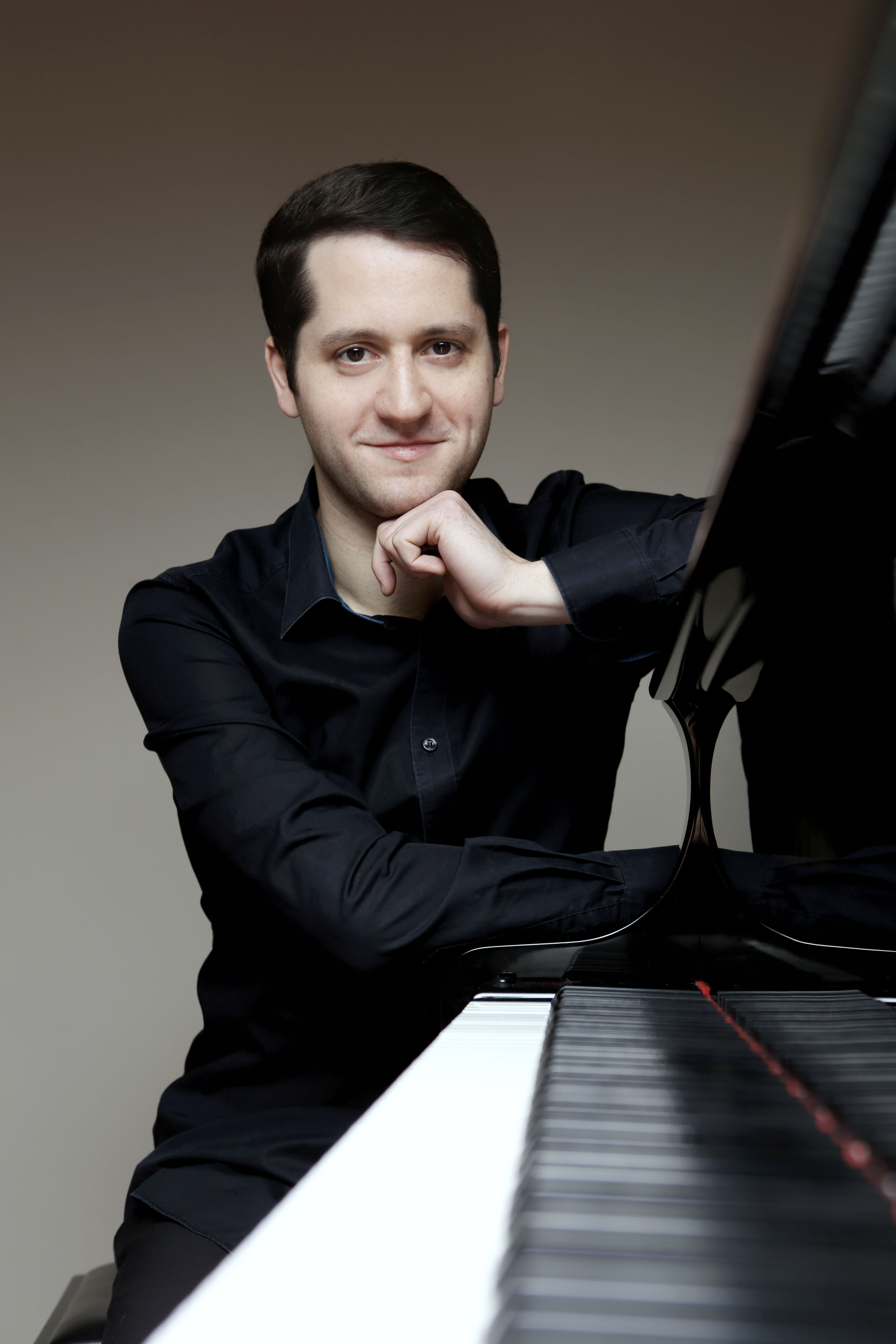 “...There comes a time when a rising talent comes onto the scene so polished that there isn’t much to say other than to simply applaud it.”

“...excellent pianist as well as a wise and thoughtful musician.”

“...Mndoyants also showed in his Beethoven performance that he could become one of the leading Beethoven interpreters.”

Giving his first chamber performance with the Borodin Quartet in 2004, he has continued to cultivate his passion for chamber music, working with such ensembles as the Brentano, Eben, Zemlinsky, Escher and Szymanowski Quartets.

Well established as an accomplished composer, Mndoyants holds a teaching position in orchestration at the Moscow Tchaikovsky State Conservatory. His piano and chamber works are made available by publishing houses Composers, Muzyka, and Jurgenson, and have been performed by Alexander Vinnitsky, Alexander Rudin, Daniel Hope, Nicolas Stavy, the Szymanowski and Zemlinsky Quartets, Moscow State Symphony Orchestra, Musica Viva Orchestra and others.

Mr. Mndoyants has released solo and chamber recordings on the Classical Records, Melodiya and Praga Digitals labels. A new recording on the Steinway & Sons label, featuring works by Beethoven, Prokofiev, and Schumann, has been released in June 2017. He recorded his first CD (of a live performance in Helsinki) at age ten.