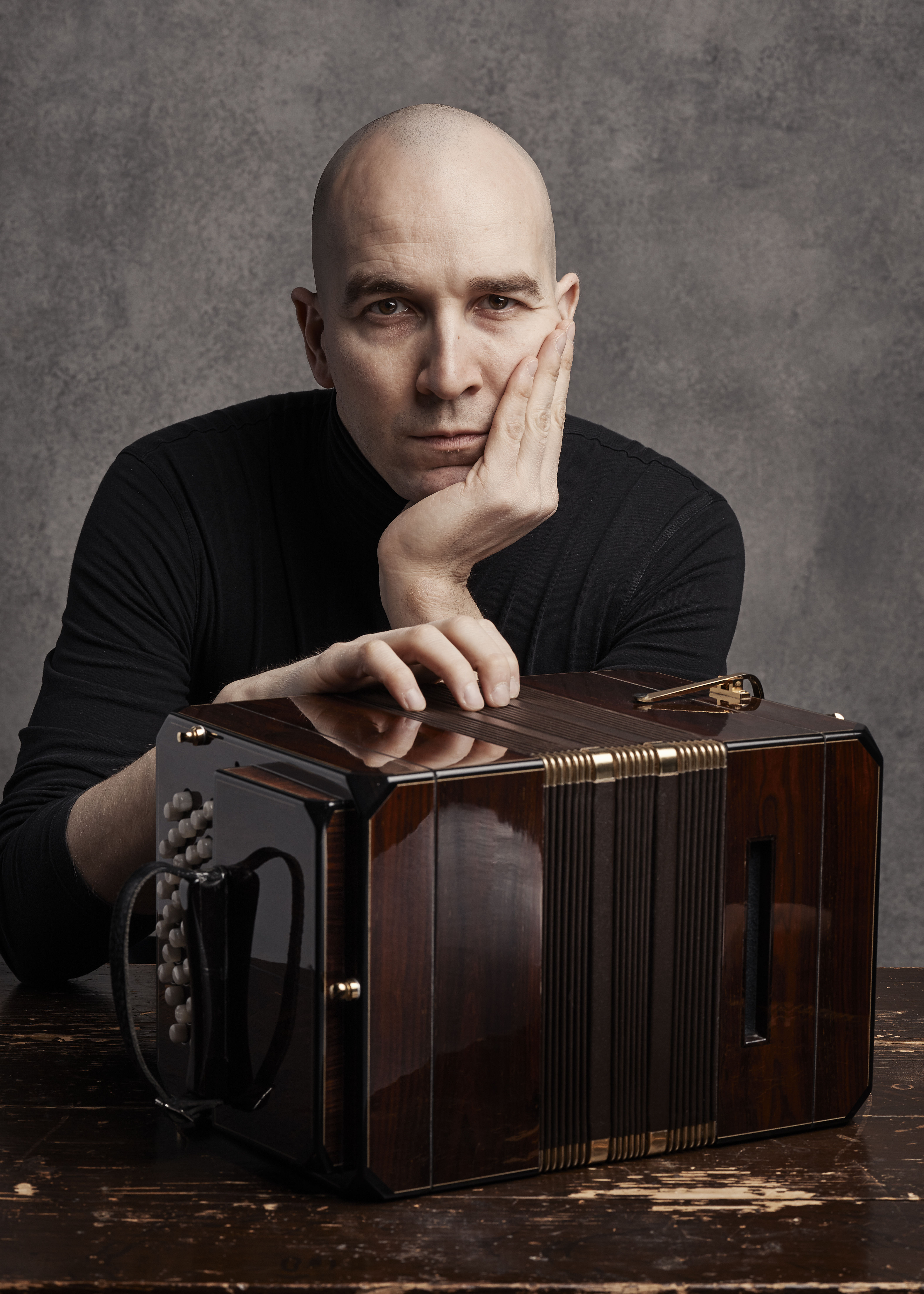 Mario Stefano Pietrodarchi was born in Atessa on December 26th 1980. He began studying the accordion at the age of nine before switching to the bandoneon later. From 1993 to 2001, he studied at the F. Fenaroli Civic Music school in Lanciano with M° C. Calista and with M° C. Chiacchiaretta.In 2007, he graduated with honours from Santa Cecilia Academy of Music in Rome.

In 2006, he resided at the Montreal Jazz Festival - “I colori del mare” with Gabriele Mirabassi and Pietro Tonolo - a project of the EGEA record company.

On 25th May 2009, he played at the Colosseo (Rome) with M° Andrea Bocelli, Angela Gheorghiu, Andrea Griminelli and the Abruzzo Symphony Orchestra. The event “L’alba separa dalla luce l’ombra” was in aid of the earthquake victims of Abruzzo. It was exclusively broadcast worldwide on RAI 1 and RAI SAT.

On December 25th 2010, he performed with the Orchestra Giovanile Italiana in Concerto per la Vita e per la Pace (Concert for Life and Peace), worldwide broadcast by RAI in Bethlehem.

On June 1st 2011, he performed at the Arena of Verona together with Erwin Schrott during the festivities for the 150th anniversary of the Italian unification. The show was broadcast live by Rai 1.

Together with Erwin Schrott and Anna Netrebeko, he performed in the most important cities in Germany, England and Denmark in 2012. In the same year, he recorded the DVD "Live in Portofino" on a guest appearance with Andrea Bocelli.