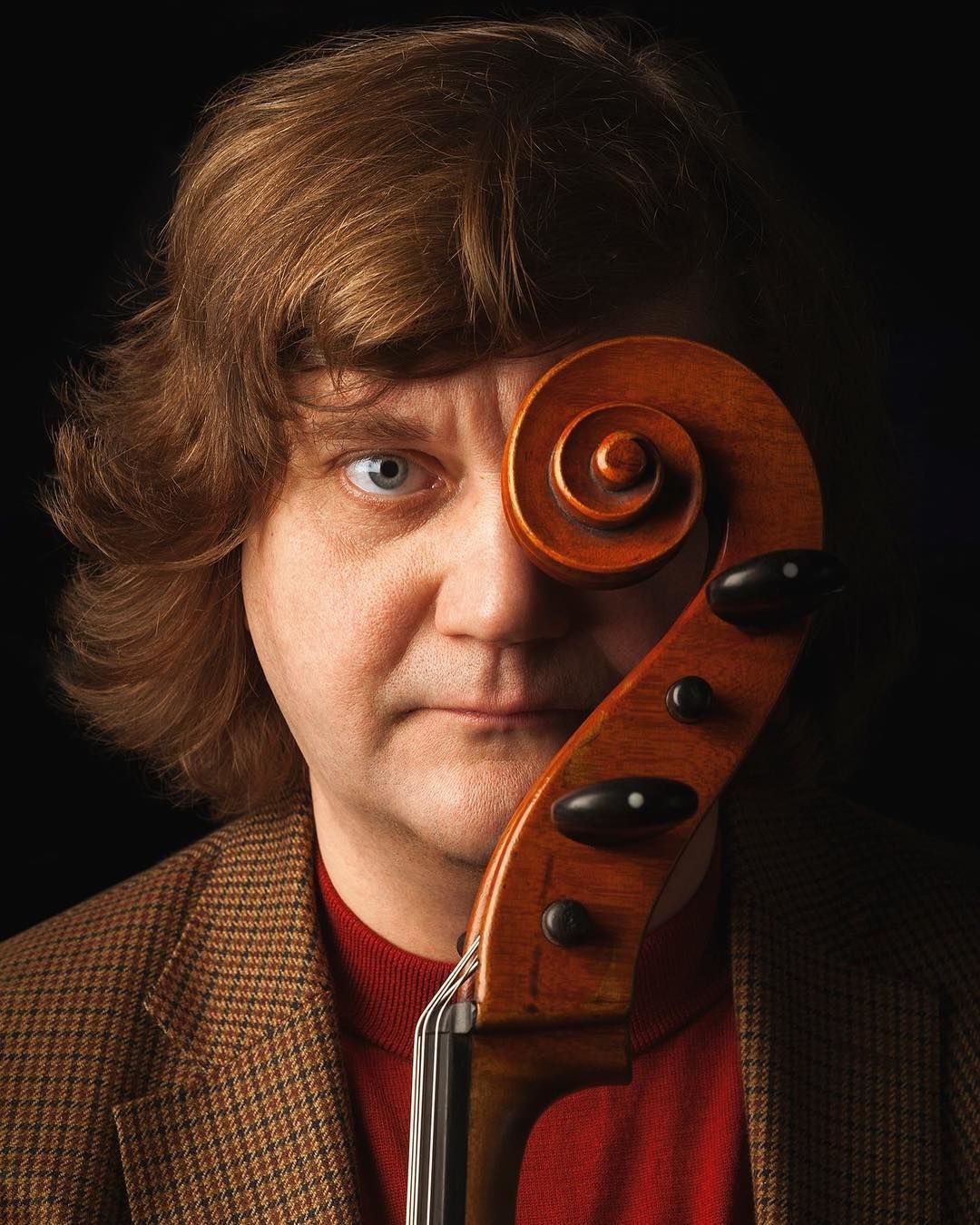 Graduated from The Tchaikovsky Moscow State Conservatoire in two disciplines: cello (Professor M. Tchaikovskaya’s class) and opera and symphony conducting (Professor V. Sinaissky’s class). He continued his postgraduate studies in string ensemble (Professor A. Shilov’s class). Most outstanding professors of the Moscow Conservatory like T. Gaidamovich, A. Bonduryansky, R. Davidyan, K.Khachaturyan were among his teachers.

Mr Korobov started his career as a conductor in the State Academic Symphony Orchestra of Russia. For three seasons he was Principal Conductor in two major opera theatres of Moscow - the Stanislavsky and Nemirovich-Danchenko Moscow Academic Music Theatre and the Kolobov New Opera Theatre where he directed Norma, The Tsar’s Bride and others.

He often tours both as conductor and cellist. He has worked with symphony orchestras in Russia, Germany, Finland, Italy, the Philippines etc.

He is a Principal Guest Conductor at the Saint-Petersburg Camerata orchestra of the State Hermitage Museum headed by S.Sondeckis. Besides, he is Artistic Director and Principal Conductor of the Chamber orchestra at the Tchaikovsky Moscow State Conservatory.