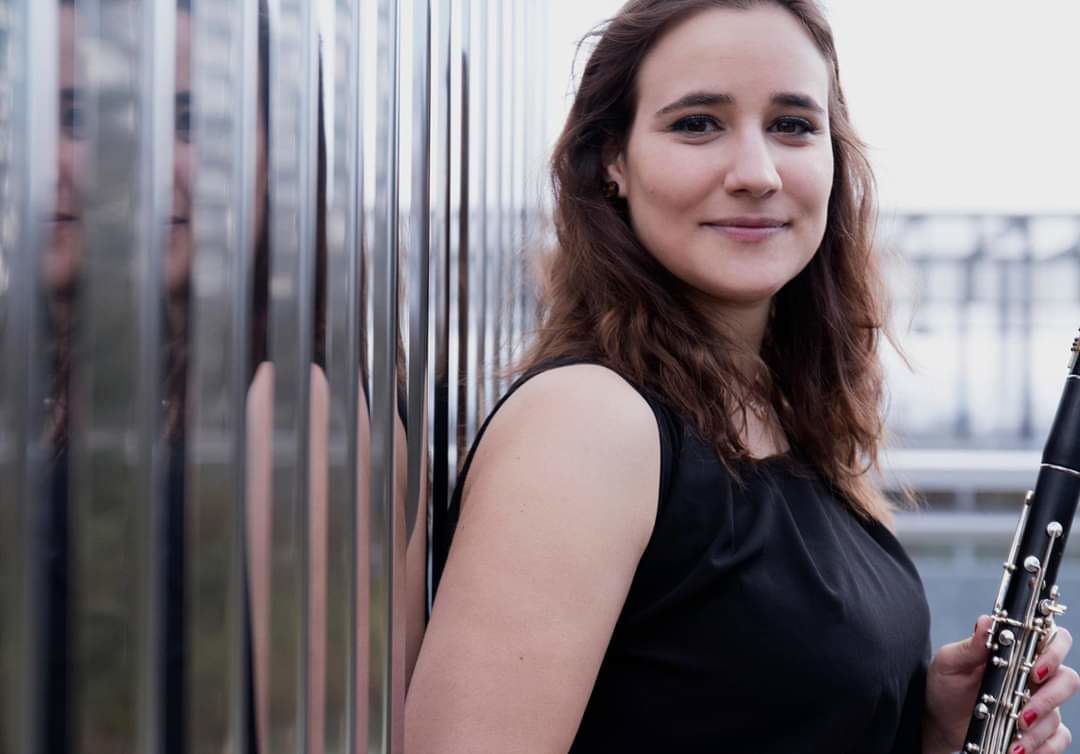 After obtaining her diploma with distinction in 2015 in Genoa, she graduated in 2017 with Master  in Music Performance and in 2019 with Master in Music Pedagogy from the Zürcher Hochschule  der Künste in Zurich. She is currently studying with Maestro Calogero Palermo.

Since 2019 she is supported by the Musica con le Ali cultural association.

She won three first prizes in the ZHdK Contemporary Music Competition and the Klang & Gloria  competition.

Gaia has numerous collaborations and recordings of contemporary and film music with various  composers from Zurich.