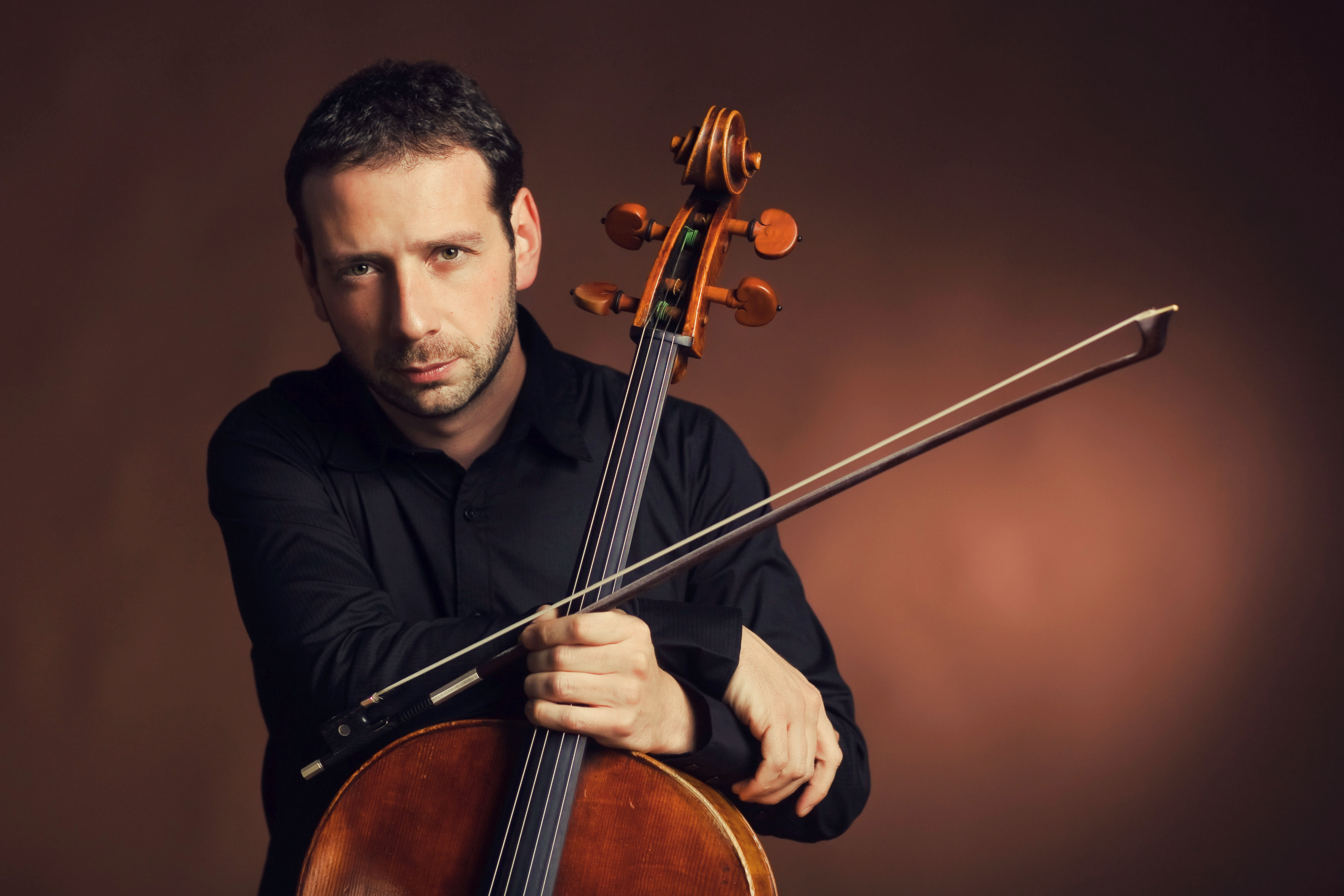 Boris Andrianov was born in 1976 to a family of musicians. He graduated from the Moscow Gnessin' School of Music, later studying at the Moscow State Conservatoire (class of Natalia Shakhovskaya) and at the Hochschule für Musik Hanns Eisler under the tutelage of David Geringas. In 1991 Boris Andrianov was allocated a grant by the New Names programme.

Boris Andrianov performs concerts at Russia’s finest venues as well as at prestigious concert halls in The Netherlands, Japan, Germany, Austria, Switzerland, the USA, Slovakia, Italy, France, South Africa, South Korea, India and China among other countries. In September 2006, Boris Andrianov performed concerts in Grozny (Chechnya). These were the first classical music concerts in the republic since the start of the Chechen War.

In 2003, Delos Records released an album by Boris Andrianov recorded together with leading Russian guitarist Dimitri Illarionov; this recording was in the preliminary list of nominations for a Grammy award. In September 2007 Boris Andrianov’s CD, recorded with pianist Rem Urasin, became Gramophone magazine’s “Choice of the Month” CD.

In 2014-2015 Boris released 4 new CD's! One of them is with the Grammy Award Winner, Bosnian lute player Edin Karamazov, another CD is with J.S. Bach Three Gamba Sonatas in transcription for cello and bayan with famous Russian bayan player Yuri Medyanik. Two other CD's, with Dimitry Illarionov (4 folk suites) and with Rem Urasin (original transcriptions of Shostakovich and Rachmaninov music) were released in Paris and London.

Since 2005, Andrianov has played the “Domenico Montagnana” cello from the Russian State Collection of Unique Musical Instruments. Since 2009 he is a professor of Moscow State Tchaikovsky Conservatory.