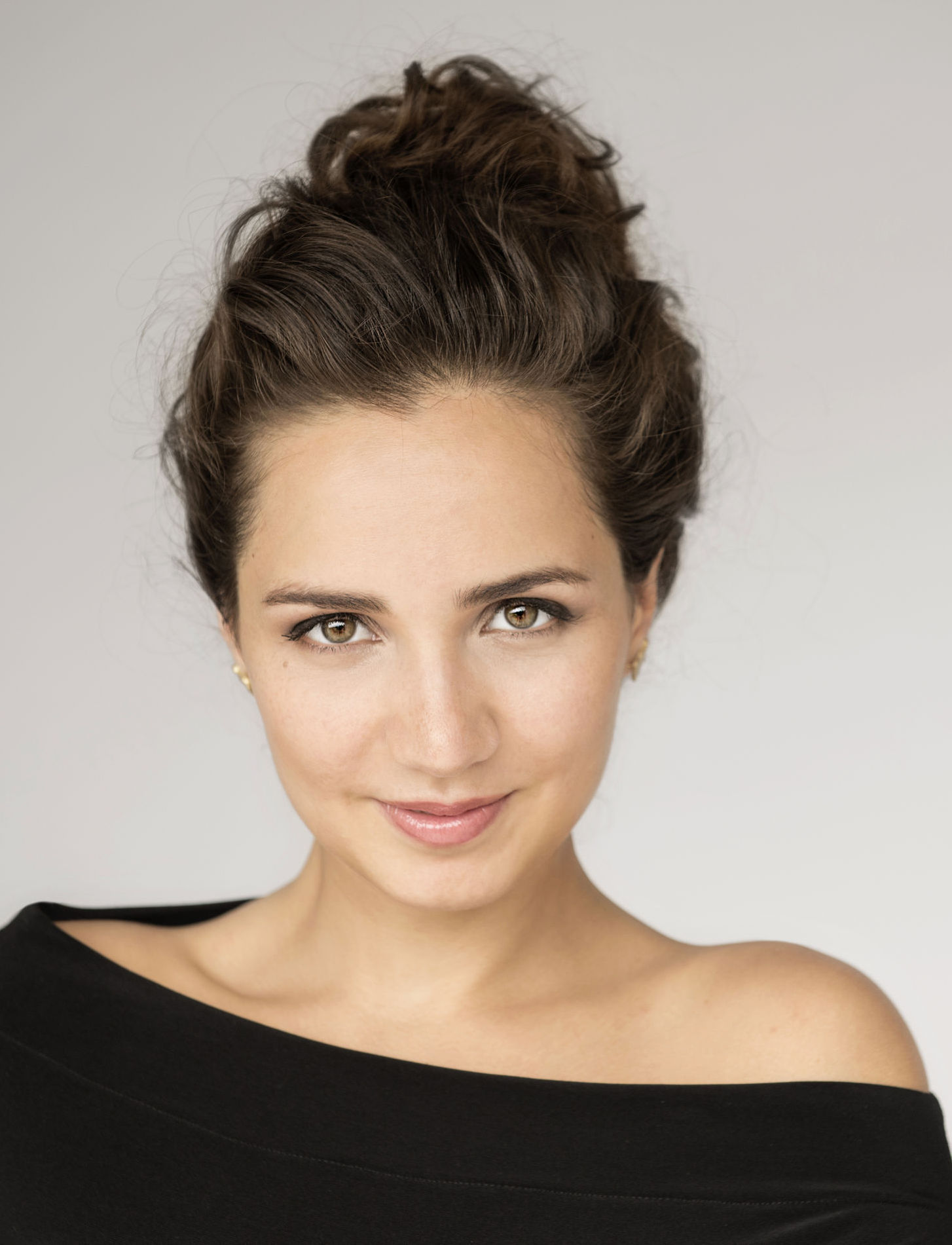 With her innovative programmes and exceptional skill, Asya Fateyeva is making the saxophone a new focus in the world of music. With classical training and multiple awards under her belt, Asya Fateyeva loves to explore a wide range of styles and periods–together with musicians from the areas of classical and jazz music.

Born on the Crimean peninsula, Asya Fateyeva dedicates her artistic efforts to a broad repertoire including music from the Baroque, Classical, and Romantic periods in addition to original works for her instrument. At the same time, she continues to expand her repertoire and network of musicians, which whom she collaborates, performs, and crafts new programmes. In addition to classical concerts alongside an orchestra and solo recitals, she also tries everything that interests her, especially when it comes to chamber music. Whether it’s an early Baroque programme or Bach’s Goldberg Variations arranged for the violoncello, accordion, and saxophone, music from the 1920s by Erwin Schulhoff and his contemporaries or an encounter between an organ and saxophone– anything is possible.

Asya Fateyeva performs with numerous orchestras such as the Wiener Symphoniker under Vladimir Fedoseyev in Vienna’s Musikverein. She has also performed on multiple occasions with the Moscow Virtuosi under Vladimir Spivakov. Moreover, she has appeared alongside the Tchaikovsky Symphony Orchestra of Moscow Radio and the National Philharmonic of Ukraine, the Bochumer Symphoniker, the Wuhan Philharmonic Orchestra, and the MDR Symphony Orchestra. Further collaborations include performances with orchestras from Bonn, Frankfurt/Oder, and Kassel. Her concerts at festivals in Colmar, Fermo, Cologne, Moscow, Saint Petersburg, the Festspiele MecklenburgVorpommern and the “Spannungen” festival have garnered widespread praise.