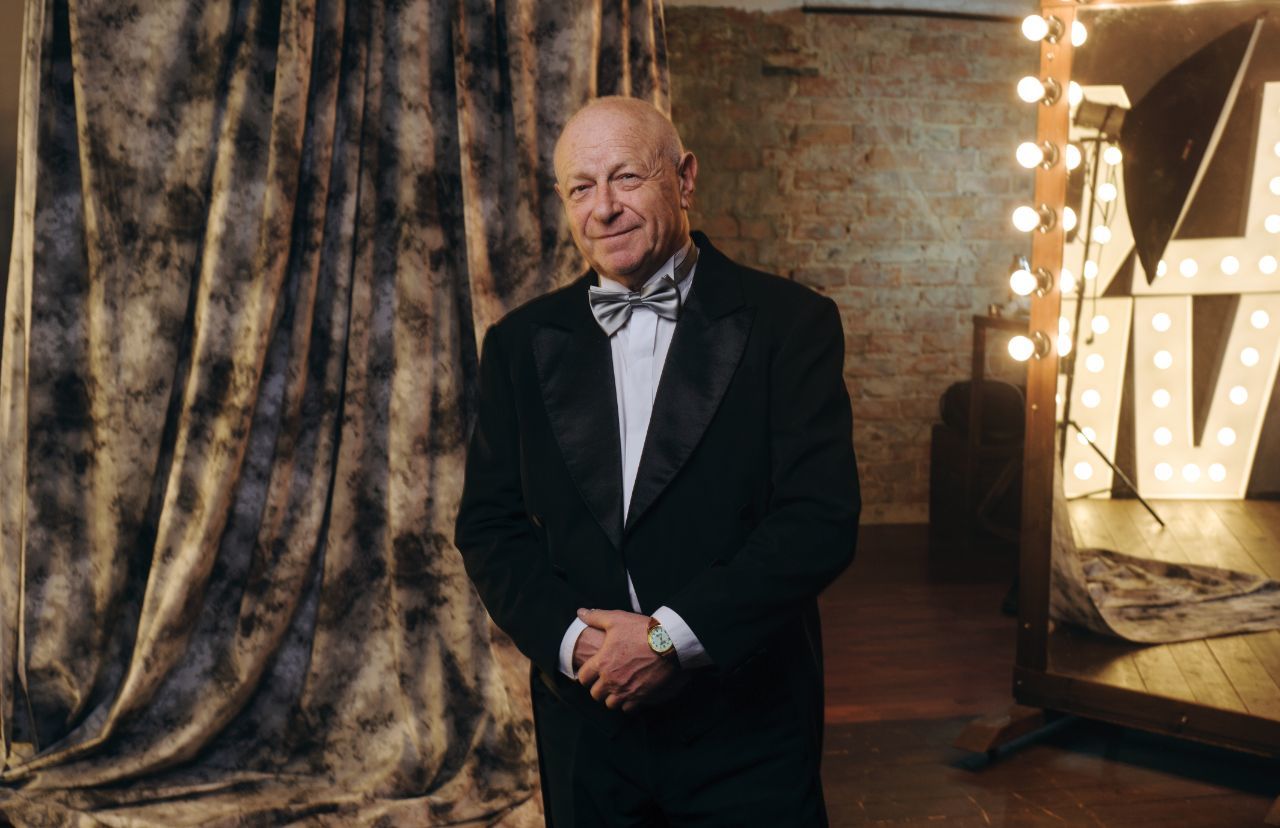 Born on January 1, 1947 in the city of Ovruch, Zhytomyr region of Ukraine.

In 1962 he graduated from school there.

In 1966 he graduated from the music college in Kaliningrad.

Graduated from the Saratov State Conservatory in 1974.

In 1986 he returned to Kaliningrad, in 1987 he created and devoted his entire creative life to the Kaliningrad Symphony Orchestra.

Feldman A.A. - Honored Art Worker of Russia, member of the Union of Composers of Russia, laureate of the Kant Prize, the Inspiration Prize for the creation and performance of highly artistic works of literary and poetry, musical, theatrical, visual and decorative and applied arts, the Prize of the Kaliningrad Region “Recognition” for achievements in the field of culture, literature and art, is an honorary citizen of the city of Kaliningrad.

As a composer, the maestro has worked with many Russian theaters and will write music for the performances of the Kaliningrad Drama Theater, where he has held the position of musical director for many years.

For achievements in creative activity and promotion of musical art he was awarded the title "Honored Art Worker of Russia", awarded numerous certificates of honor, as well as the medal of the Federal Republic of Germany "For the development of cultural relations between Russia and Germany" and the gold cross "For Merit" of the Republic of Poland.