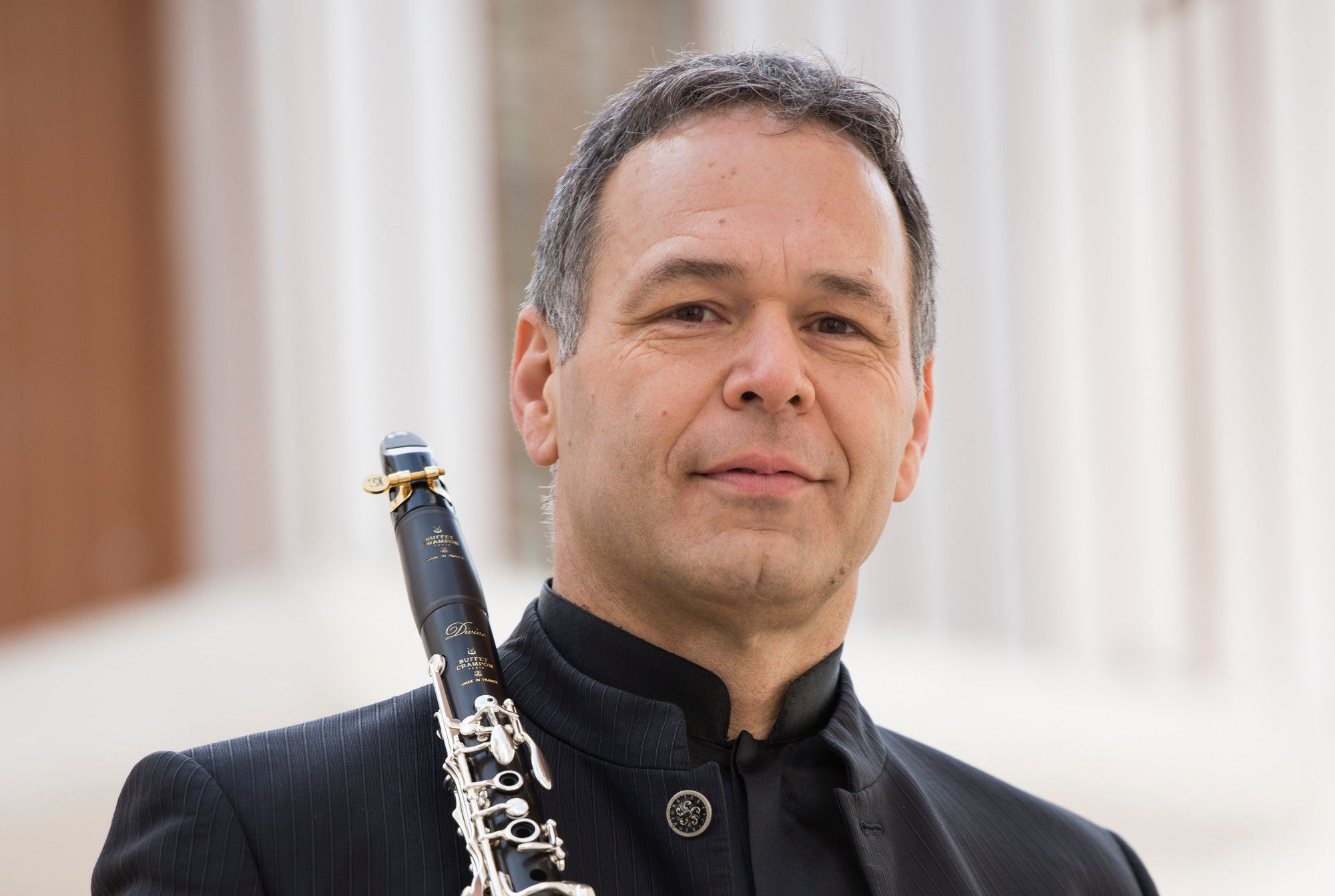 Winner of over thirty prizes in important national and international soloist and chamber music competitions. As an artist, he has performed in concerts held in Europe, Far East and USA.

As a soloist, he has collaborated with various orchestras among which the Orchestra Sinfonica della Provincia di Bari (Italy), the Kiev RTV Festival Orchestra, the Philharmonic Orchestra “George Enescu” of Bucarest, the Orchestra Internazionale d’Italia, the Orchestra Milano Classica, the Orchestra of the Bologna Theater, the Orquesta Sinfónica de Venezuela (Caracas) and the Mersin Opera and Ballet State Orchestra (Turkey). He inaugurated with a Recital the prestigious 39th international convention "ClarinetFest ®" in the Lied Center for the Performing Arts in Lincoln, Nebraska USA and was member of the jury ICA Young Artist Competition and I.C.A. High School Solo Competition.